Self-Restraint and Self-Discipline Are the Essences of Ramadan

If there is one word that can fully describe the message of Ramadan, it is restraint. Ramadan is a month during which the believer practises restraint. He abstains from food and drinks from dawn to dusk to train the body to develop piety. On the spiritual level, he abstains from physical gratification to purify the soul and mind. 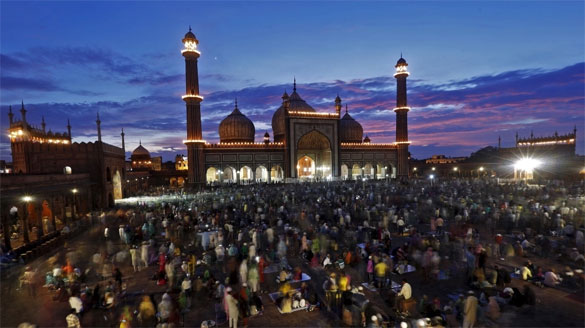 The Bible asked the believers not to show their hunger and thirst to people because it is a sign of hypocrisy.

"And when you fast do not look gloomy like the hypocrites, for they disfigure their faces that their fasting may be seen by others."(Mathew:6:16-18 )

Islam enjoins a month's fasting from dawn to dusk and God promises unimaginable rewards for this to His slaves. 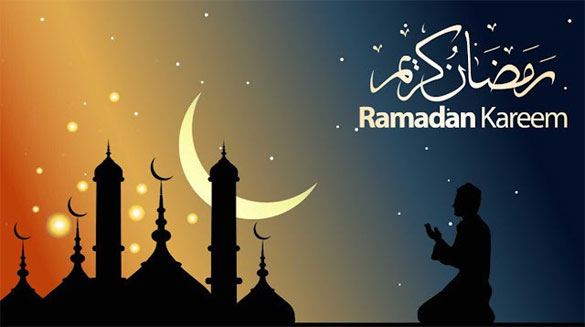 Thus fasting is a prophetic tradition that leads the believers to the purification of soul and body and earns them both worldly and heavenly rewards. Fasting helps the believer in character building. Self-restraint and self-discipline prevent believers both from harming themselves and to society at large. Fasting enables him to feel the pain of others and it develops in him a positive world view. He develops a bonding with the people of the world.