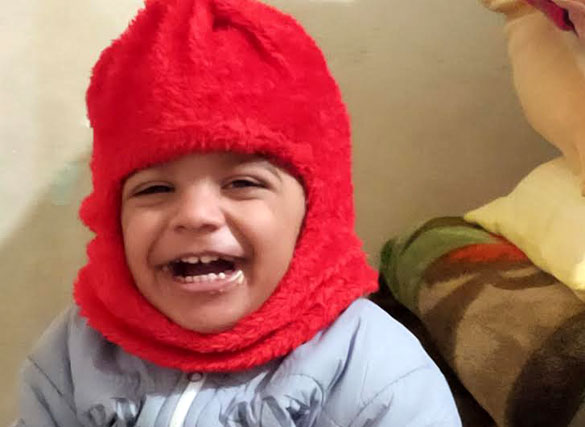 In Islam, the significance of familial relationships is emphasised repeatedly. The family is regarded as the cornerstone of a believing and functioning society, and it certainly would not be an exaggeration to state that if the family system was to crumble, the fabric of the community itself would be weakened. It is within the family environment that children are introduced to, and instilled with, the values and principles of Islam in order that they may become adults that not only identify as Muslim but are faithful believers and good people.

Parenthood has always been demanding, but in these changing and unpredictable times, it is only natural for parents to worry about how they can nurture and educate the next generation of Muslims. There are a range of modern challenges that our children are presented with as they grow up, and it is essential that we are present to help them navigate the complexities and difficulties of life in the real world. When seeking guidance on parenting, there is no example more perfect than that of our beloved Prophet Muhammad (Sall Allāhu ‘Alayhi Wa Sallam).

The Prophet has always been an exemplary model of human behaviour in every aspect of his life, and fatherhood is certainly no exception. Through Ahādīth describing the words and actions of the Prophet, we can derive invaluable insights that will enable us to emulate (at least to some extent) his exalted conduct. On the topic of parenting, there is one hadīth that is particularly insightful and meaningful, and it is from this Hadīth that we can learn many lessons of parenting: 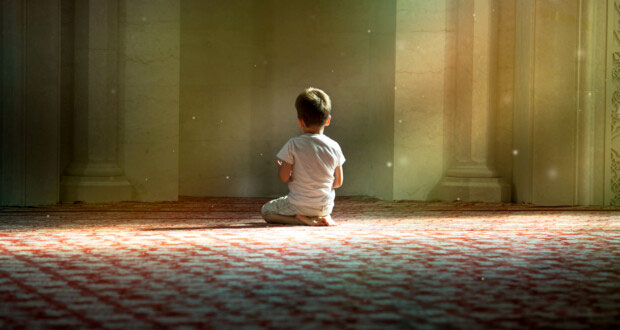 It is well-documented that the Prophet could connect with everyone he conversed with on a spiritual and emotional level. He would touch the mind, heart, and soul of whoever interacted with him. The following are six lessons contained within the aforementioned Hadīth, which essentially comprise a concise treatise on how to guide and advise children in a way that will encompass them in the warmth, love, and light of revelation.

1) Children Are Not Particularly Fond Of Chores

At the time of the narration, Anas was quite young, so when he is first asked to do this chore, he initially expresses his reluctance by saying, “By Allāh, I will not go.” This reaction is universal for every child. Whilst it is no doubt crucial that children contribute to the household, it is important to involve children in household tasks with compassion and patience rather than coercion.

Even though Anas did not particularly want to do the chore, he still decided to do as the Prophet requested of him. This is only possible because their relationship was based on respect and love. Within our own homes, our children will be more likely to listen to and follow our decisions if we have a strong relationship with them.

Even though Anas resolved to do the chore that was requested of him, he became distracted by the sight of children playing in the streets. This is a scenario that parents have experienced on countless occasions, and it is crucial that we do not become frustrated or exasperated when our children do this. Children are not being wilfully disobedient when they do this – they can easily forget to follow something through because of their natural curiosity and limited attention span.

4) Never Resort To Anger in This Situation

When the Prophet found Anas playing in the street after having become distracted and forgetting the chore, his reaction is beautiful: he smiles. The Prophet understood that his response to the situation would significantly influence the reaction of Anas. We can learn from this by exercising patience with our children, because positivity only leads to positivity, and our children will therefore be more receptive to our advice.

In moments of frustration, we can sometimes use terms or phrases that will upset, discourage, and turn our children away. When Anas became distracted, the Prophet called out to him with the name ‘Unays’. This is a loving and affectionate diminutive form of the name ‘Anas’, and one that immediately reassures Anas that the Prophet is not disappointed or angry in him.

6) Never Rely Upon Assumptions to Pass Misinformed Judgements upon Children

Rather than admonish Anas, the Prophet gave him the opportunity to not only explain himself but to also resolve the situation through his own initiative. Anas was given the autonomy to make the right decision for himself, and that is what he does. Instead of immediately admonishing our children and creating a confrontational situation, we could instead give them the chance to make amends for themselves.

The beauty of Islam is that even the simplest of statements or actions can have an immense depth of meaning and purpose. Contained within this Hadīth are pearls of wisdom that should be treasured by every parent hoping to keep their children on the right path. In order to do this, we must learn how to interact and communicate with children on terms with which they can understand and relate. This Hadīth is a wonderful example of Islam’s comprehensive and loving approach to parenthood, because it demonstrates the Prophet Muhammad’s innate understanding of the psychological and emotional needs of children.

Nur Choudhury is a Parenting Consultant, Author, and founder of Involved Fathers, which empowers and up skills Fathers to be more involved and nurturing to their children. Nur holds a Diploma in Child Psychology as well as Certificates in Life Coaching and Counselling.