Introspection and Religious Observance are Key Lessons of Ramazan

Ramazan is a Blessed Month of Allah’s Mercy, Forgiveness and Release from Hellfire

Ramazan is a month of introspection for the Muslims.

For Prophet Muhammad (SAW) there was no question of ‘us vs. them.’ 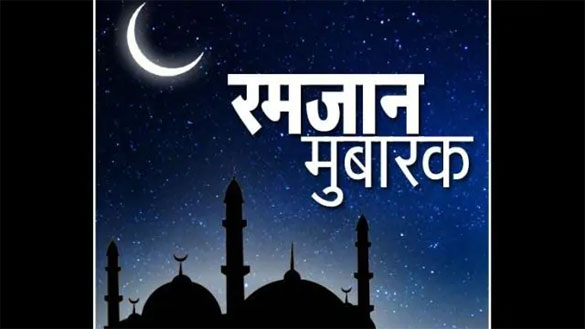 Ramazan is a month of great importance for Muslims. This month is separated into three 'Ashras' (one Ashra is of ten days). Every Ashra has its special importance as Allah, the Almighty, bestows His believers with Mercy (Rahma), Forgiveness (Maghferat) and Release from Hellfire.

The righteous will be among gardens and springs, accepting what their Lord has given them. Indeed, they were before that doers of good. They used to sleep but little of the night, and in the hours before dawn they would ask forgiveness (Quran: 51, Verses 15-18) - Saheeh International

The whole month of Ramazan is a month of prayers. Fast during the days and special prayers (Taraweeh) during the night. But the last Ashra (Ten/Nine days) is more important as it has Laylatul-Qadr among its five odd nights. Muslims are not aware as to which one of them is the Night of Forgiveness. The Holy Prophet asked the Muslims to search in among these five odd nights.

“It (Ramadan) is the month whose beginning is mercy, middle, forgiveness and its end emancipation from the fire” (Bihar Al-Anwar, Vol 93).

“…The first third of the month of Ramadan is the time for mercy, the second third is for forgiveness, the third is for release from Hellfire…”

In preparation for the gradual revelation of the Holy Quran to Prophet Muhammad (SAW), it was sent down to the lowest heaven during the auspicious month of Ramazan. Because of this reason, the gates of hell (Jahannam) is closed, the devils are chained and the gates of heaven (Jannat) are open during this pious month. The believers are encouraged to perform good deeds to enter paradise and refrain from bad deeds to escape the door of hell.

Consider the following Hadees in this connection:

Muhammad told his followers that the gates of Heaven would be open for the entire month and the gates of Hell (Jahannam) would be closed. (Hadith al-Bukhari 3:123 Hadith Collection)

For Ummah, Ramazan is a blessed month of ‘Mercy, Forgiveness and Release from Hellfire’. The Muslims fasting during this blessed month will be Allah’s guests on the Day of Judgement. This sense of closeness to the Creator brings them closer to introspection, resultantly understanding where they went wrong and make amendments.

Ramazan is a month that is treated by all, even non-Muslims with great reverence. The day-long fasting and the feeling of doing something Allah and His Apostle likes a lot bring the light of joy on the faces of Muslims. 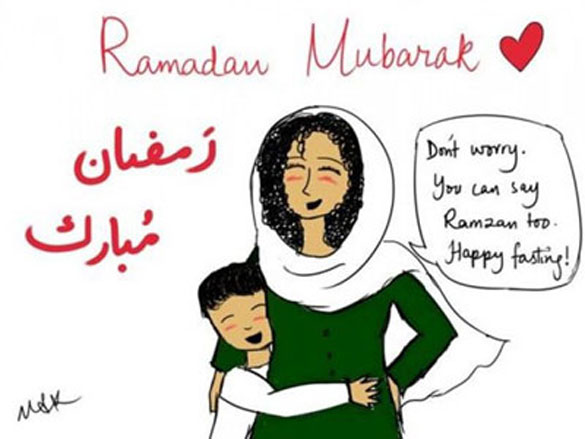 Religious observance demands introspection from its followers. There are many things a human being does that goes against the tenets of the religion. For introspection, it is necessary to understand the basics of religion. As a true believer, Ummah needs to desist from everything that Allah and His Apostle have asked not to do.

Quran and Hadees talk of Huquq Al Ibad the most. Huquq Al Ibad is the rights of the people, not the rights of the Muslims alone. Allah is ‘Al-Ghafoorur Raheem’, meaning, ‘The Ever-Forgiving’, He forgives whom He wishes and for that He has given innumerable options for His believers, like the holy month of Ramazan. The believers will do good to think of their behaviour with fellow human being. Muslims, if they want to be forgiven by Allah, will have to forgive everyone around them and not do any harm to them.

For Muhammad (SAW) there was no question of ‘us vs. them’. He had established a State on the principles of inclusiveness and pluralism. Islamic countries will do good to include love and kindness towards non-Muslims to receive Allah and His apostle Prophet Muhammad (SAW)’s attention and blessings.

During this blessed month of Ramazan Islamic world should introspect and let the world know that an ‘inclusive and plural society’ is the gift of Islam to the world. The lesson for the Ummah is ‘first deserve, then desire’. If you will take the righteous path, Allah will never leave you alone.

Wishing The World Blessed Days, Months And Years To Come For This Month Is The Month Of Allah’s Mercy, Forgiveness And Release From Hellfire.