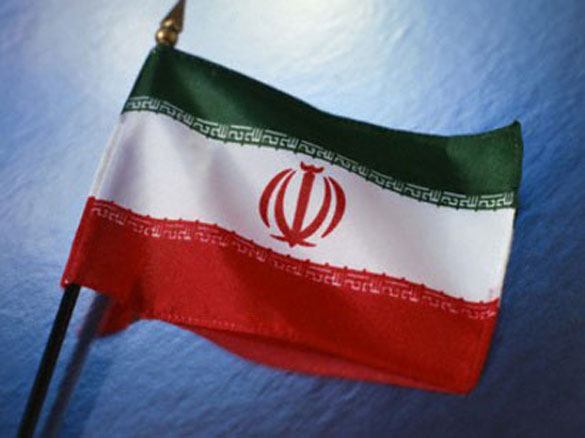 The expert was commenting on recent news on Iranian Defense Minister Ahmad Vahidi proposing to establish military alliance between the Muslim countries.

Vahidi said it be created in order to repel an attack on the Muslim countries, as well as to protect the Palestinian people.

"Vahidi's call for a military alliance of Muslim countries came soon after foreign ministers of the Organization of Islamic Cooperation decided to suspend Syria despite vehement opposition from Iran," Shahin said. "Iran is clearly feeling sidelined in the Saudi-dominated OIC, and Vahidi's statement shows just how much."

"Given that it has so little chance to succeed, the United States and Europe may not even bother reacting to that statement," Shahin noted.

Saif Shahin believes if Iran is serious about the idea of establishing such military alliance, it intends to build a rival to the OIC and challenge Saudi infuence over Muslim countries.

"It is difficult to image such an alliance, as joining it would indicate opposition to Saudi Arabia, and no Muslim country wants to do that right now," Shahin noted.

The expert also believes that Syria is important for Iran not just as an ally itself but also for Iran to maintain ties with other allies in Lebanon and Palestinian territories.