Even as the Muslim countries like Saudi Arabia, Turkey and Pakistan remain silent spectators while the Chinese government continues persecution of Uighur Muslims, some sportsmen with a conscience both Muslim and Christian, have been raising their voices against China's persecution of Uighur and other minority Muslim communities. 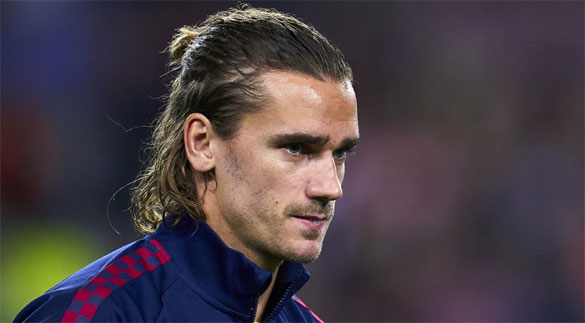 It is learnt that Huawei has developed a technology that will help the Chinese government to single out Uighurs even in a crowd. This will help in picking up a Uighur and putting him in detention centre. This technology for heightened surveillance of Uighurs perturbed Griezman.

China has been keeping about a million Uighur Muslims in detention centres where they are tortured and sterilised. They are forced to abandon their religious beliefs. The women are sterilised and their children are taken away from them for "re-education".

Griezman is not the only sportsman to raise his voice against the persecution of Uighurs. In December last year, Arsenal midfielder of Turkic origin Muslim Mesut Ozil had criticised the Chinese government for its treatment of Uighurs and had called the Uighurs "warriors who resist persecution". Arsenal had quickly distanced itself from Ozil's statement. Ozil was removed from a pro-Evolution Soccer 2020 computer game held in China. 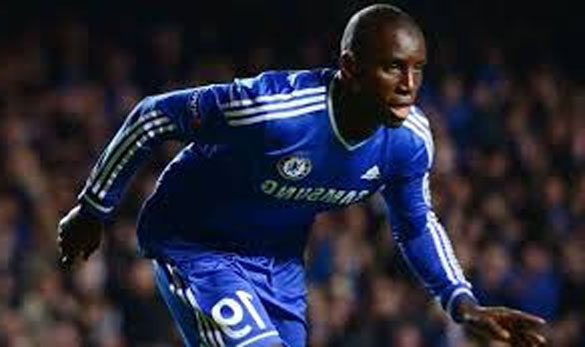 In August this year a Chelsea striker Demba Ba called on all footballers to stand up against China's persecution of Uighur Muslims regardless of financial consequences. Demba Ba also criticised the Muslim world for not doing anything for the Uighurs.

Demba Ba is a Muslim from Senegal and is very vocal for the cause of Uighurs. He said that Arsenal distanced itself from the statement of Mesut Ozil but was vocal for Black Lives Matter. They are not worried about Uighur lives.

Most importantly, as an eye opener for Muslims, a French politician Raphael Glucksman launched a social media campaign in support of Uighurs in October this year. He urged people to post a sky blue square (in Uighur colours) on their social media platforms on October 1 which was China's National Day.

This campaign was run at a time when the Muslims of the world were made to believe that the French people were the enemies of Islam and Muslims.

Generally sportsmen do not get involved in political issues but the activism of the European footballers on the issue of Uighurs has won accolades and appreciation from lovers of humanity. This should stir the conscience of both Muslim countries and Islamic organisations that claim to be the flag bearers of the interests of Muslims but have been silent on the inhuman treatment of Uighurs by the Chinese regime.

Saudi Arabia even defended China by saying it had the right to fight extremism suggesting that the entire Uighur community was terrorists. Pakistan's Prime Minister Imran Khan had even said to a TV channel of Turkey that he was not aware of the Uighur issue in the first place.

Malaysia's so-called firebrand leader Mahathir Mohamad though says that Muslims had the right to kill millions of French people is not the least worried about the hapless Uighurs.

In short the entire Muslim world has been silent on the plight of Uighur Muslims of China. Demba Ba rightly says that when the financial and economic interests are at stake people become silent. Will the Muslim countries listen to Demba Ba who asks people to stand up for the Uighurs regardless of financial consequences?