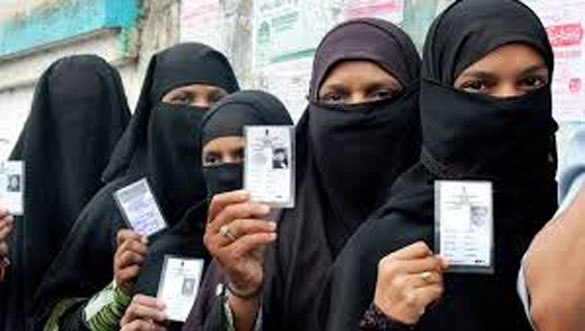 Buoyed up by its 'good performance' in the Bihar Assembly elections, the AIMIM, led by Asaduddin Owaisi had announced that it would participate in the West Bengal Assembly elections and it had also started its poll campaign in Murshidabad, a district with 75% Muslim population, much before other parties. But in later days, some of its leaders and cadre joined the TMC giving a blow to the prospects of the Muslim-centric party before the elections. Moreover, a section of Muslim intelligentia campaigned against it and created political awareness among Muslims about the dangers of supporting Owaisi. Muslims of the state had seen how the AIMIM had wrested 5 seats from RJD, Congress and JDU in the Seemanchal's Muslim majority belt contributing to the victory of the BJP and paving the way for the defeat of the Cong-RJD alliance. Therefore, they made up their mind not to support any small party, specially those playing polarisation politics. This put Owaisi at the back foot. Since he was undecided about his poll strategy, he did not join the ISF-Left-Cong alliance and kept silent till the last day of nomination for the 4th phase passed on 23rd March. On 24th March, he broke his silence and announced that his party will contest the remaining 4 phases starting on 27th April.

However, when we look at the constituencies that will go to the polls in the 5th, 6th, 7th and 8th phase, we know why he made the delayed announcement. Actually, most of the constituencies going to polls in the first four phases are Hindu majority and so he did not field candidates there as he plays only polarisation politics and seeks only Muslim votes. 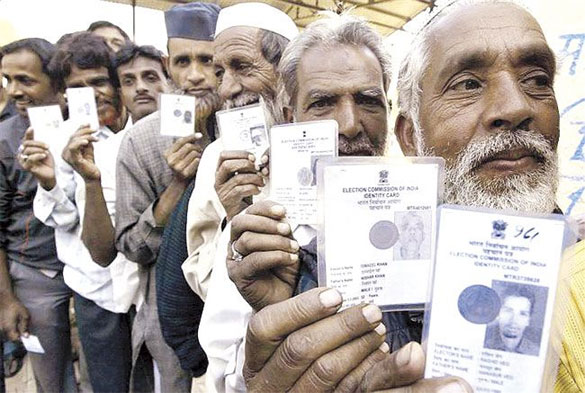 In these constituencies, Abbas Siddiqee's ISF and Jamat Islami's Welfare Party have already announced their decision to field their candidates. These three parties have only chosen constituencies with considerable Muslim population and will cause a division of Muslim votes leading to the victory of BJP candidates in some seats. It will also create a negative impact on Hindu voters who may think that Muslims are going to vote only to Muslm candidates so they should vote for the party that claims to care for them. It depends on the political maturity of Muslim voters now and also on how much the TMC can prevent the division of Muslim votes by announcing welfare programmes for Muslims without being targetted by the BJP for the so-called apeasement politics.