1.    Hindus and Muslims have misconceptions about each other

2.    Neither Hindus nor Muslims have the opportunity to investigate the truth of Islam or the reality of Hinduism.

3.    Non-Muslims were frequently appointed to positions of governmental authority during the progress of Islamic civilization.

4.    The caliph, like everyone else, had to work hard to make a living.

5.    Will a cleaner not be proud when he finds himself praying in line with the aristocrats and dignitaries of his city? 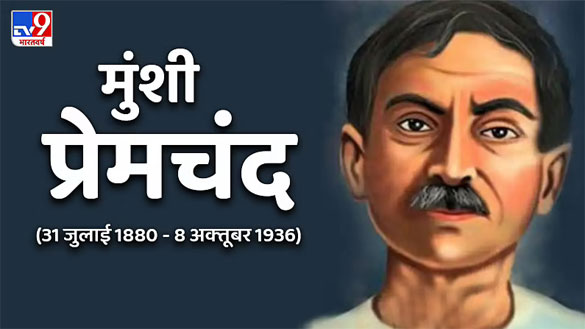 Hindus and Muslims have coexisted in India for about a thousand years. They are, nevertheless, still unable to speak with one another in a courteous manner. A Hindu is a mystery to a Muslim, and a Muslim is a mystery to a Hindu. Neither Hindus nor Muslims have the opportunity to investigate the truth of Islam or the reality of Hinduism. They're ready to fight over the worthless discussion.

Hindus think that Muslims are responsible for the world's woes because they lack mercy, faith, morals, and limits. Hindus, according to Muslims, are stone worshipers, thread wearers, and head-dyed animals. It's as though their religions are constructed on the foundations of hatred and animosity. We don't want to remark on Hindu-Muslim animosity at this time; instead, we want to assess how accurate Hindus' assessments of Muslim civilisation are.

No religion, as far as we know, has placed as much emphasis on justice as Islam has. Islam is predicated on fairness, and there is equal justice for kings and subjects, rich and poor. There are no exceptions for anyone, and there is no favouritism. Hundreds of stories exist in which the powerless have triumphed over the most powerful authorities when it comes to the power of justice. There are several examples of kings sacrificing their princesses, wives, and even themselves for the sake of justice.

Whenever the Prophet Muhammad (peace be upon him) sent people to preach Islam, he used to say, “When people ask you what is the key to heaven? You should say that it is the worship of Allah and good deeds.”

In the days when the flag of Islam was flying from Cuttack to the Danube and from Turkestan to Spain, the Muslim kings had no equal in generosity. Non-Muslims were frequently appointed to positions of governmental authority.

Even the university chancellors were Christians and Jews. The sole requirements for the job were merit and qualification. It was unrelated to religion in any way. Every school had the phrase "the foundation of the earth is only four things: the wisdom of the wise, the prayer of the virtuous, the power of the courageous, and the justice of the ruler" carved on the door.

Who in the world has been the leader of a religion other than Muhammad (peace be upon him) who has made it a sin to bow before anyone other than God? There was no discriminatory place for a king in the community that Muhammad (peace be upon him) created. Only one caliph was chosen to govern. There was no stipend, salary, manor, or state for this elected caliph. It was purely for the sake of honour that the caliph held the office. The caliph, like everyone else, had to work hard to make a living. While overseeing a big country, such great men who the great kings admired patched shoes, wrote books and taught children for a living.

The Prophet Muhammad (peace be upon him) never claimed to be the leader of any group. His treasury portion was the same as that of a regular soldier. He had to sometimes suffer so much as a result of the coming of guests that he had to sell his personal belongings. Despite that, he never thought of increasing his share?

Will a cleaner not be proud when he finds himself praying in line with the aristocrats and dignitaries of his city? This sense of fraternity is responsible for the global triumph of Islamic civilization.

The article about Islamic civilization by Munshi Prem Chand was first published in Pratap in 1925.