After nearly 70 years of building a case in favour of conflict, the Middle East may be moving towards peace. On September 13, Bahrain recognised Israel in the presence of US President Donald Trump in Washington. The recognition by a country almost an appendage of Saudi Arabia, physically and politically, signals a tacit pledge of recognition by the Saudis as well. The Palestinian Authority, betrayed by these recognitions, tried to raise the subject at the Arab League but was ignored. 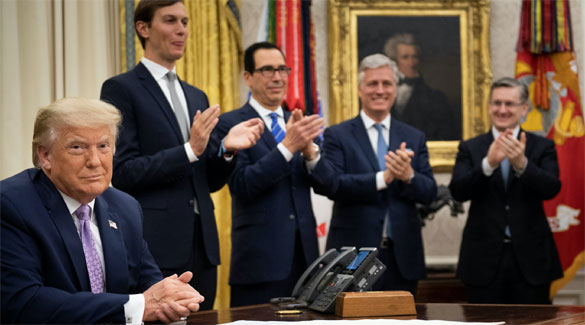 The Arabs feel threatened today, not by Israel, but from states within the Islamic world — by non-Arab, non-Semite Iran and Turkey. 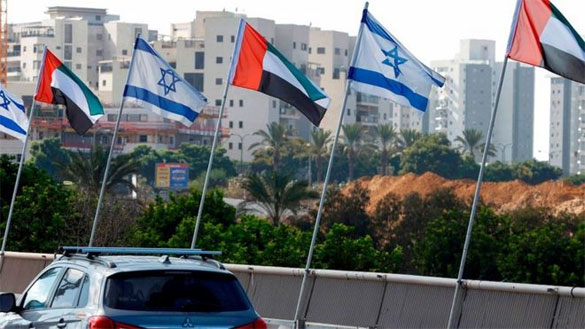 Not comprehending what was unfolding, Pakistan joined Turkey and Malaysia, earlier this year, to hold a “separate” Islamic summit to signal to the Semites of the Middle East that it can go its own way. It was soon made to realise, however, that it had made a mistake although it is still unclear whether it will, under clerical pressure, denounce the Arabs getting together with Israel.

Israel already has diplomatic relations with Jordan from 1994 — after three wars and Egypt from 1979 — after four wars — and no one has minded. In fact, Egypt today has joined Saudi Arabia and the UAE to fight Turkey in Libya in the western Mediterranean, and Saudi Arabia now looks to Israel to defend it against Iran.

Pakistan, as a “nuclear power”, has always been loyal to Saudi Arabia and the UAE because four million of its expat manpower is located in the two countries. But it may find itself disadvantaged by its “big leader” Imran Khan. Nuclear but economically bankrupt, Pakistan needs a lot of “flexibility” during this period of the grand split within the Muslim world but it may find itself stymied by its charismatic leader who is greatly attracted to the Turkish president Recep Tayyip Erdogan.

Perhaps responding to Pakistan’s possible support to the anti-Arab and pro-Iran front, the offended clerics of Karachi took out the largest anti-Shia procession in Pakistan’s history, calling the Shia apostates although the country’s founder was a Shia. Will Turkey and Iran get together to oppose the Arab trend of “normalising” relations with Israel? Unlikely, because of Erdogan’s puritan dislike of the Shia religion. In Lebanon, he has actively supported the Sunni community against the Iran-supported Shia militias, Hezbollah and Amal.

Will China step in after the US moves out? In Jerusalem, the analysis is that China, a dominant trader in the Gulf, is not really interested in being a guarantor of peace in the region. China is dependent on the region’s oil and gas but this dependence is temporary as it moves rapidly to renewable energy. It may not enter the fray to defend an Iran currently engaged in Iraq, Syria, Yemen and Lebanon.

The other regional power present in the region — through its good relations with the Arabs and Israel — is India. Close to the US under Trump, it is economically better integrated with the Gulf States than Pakistan through its superior expat manpower and its relationship with Israel. It had involved itself in projects in Iran as well, funding the port of Chabahar to facilitate its trade routes to Afghanistan and Central Asia but suddenly pulled out – perhaps after a signal from Washington – while Pakistan, its regional rival, remained clueless about what was about to happen in the Gulf region.

The “moral” hardening of Pakistan’s foreign policy has hampered its diplomacy and consequently its economic development. It was excluded from high-tech weaponry after the US embargo. India got out of this ban by reviving its relationship with Israel as an “alternative” supplier. India’s non-recognition of Israel was not based on any moral considerations but on the attitude of its Arab friends in the Gulf. Soon, it read the signs of approval that Pakistan couldn’t from its perch of moral high ground. Today, Pakistani military-history authors like Shuja Nawaz recommend recognising Israel but Pakistan is not flexible enough intellectually to change with the winds.

Original Headline:  Pakistan may not be intellectually flexible enough to deal with Arab-Israel thaw