On Monday 22 July, the Twitter handle of Aaj Tak put out an announcement of a news segment that read, “Muslims will take up arms against the sword of mob lynching.”

The headline, which is quite clearly a lurid attempt to grab eyeballs, implies that the minority community will respond to lynching with violence.

Many Indian news channels have been coming up with similarly communally charged headlines. In the scuffle to up viewership, channels not only popularise stereotypes attributed to particular communities, but also deepen the divide between the majority and the minority. This whips up mass hysteria as well as incites hatred against certain sections of society. 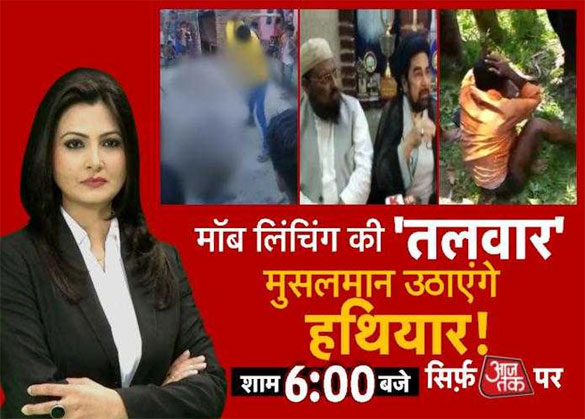 Hence, Twitter users responded to the post asking what agenda the channel is attempting to propagate with posts such as these.

Rwandan radio station which broadcast from July 8, 1993 to July 31, 1994 played a significant role during the April–July 1994 Genocide against the Tutsi.

What is Radio Rwanda?

Radio Rwanda played a pivotal role in the 1994 genocide of the Tutsis, an ethnic group in Africa. It was widely listened to by the masses and propagated racist propaganda against the Tutsis, moderate Hutus, Belgians and the United Nations mission UNAMIR. Many Rwandan citizens hold the view that the radio station helped to foster the racial hostility which precipitated the genocide.

Twitter users pointed out that many Indian channels seem to be ‘inspired’ by Radio Rwanda, and are engaging in the creation of an atmosphere of hatred against certain sections of society.

“This is the state of India, just like how Rwanda genocide was fuelled by hate mongering radio station,” Twitter users said.

@UN @unhcr @UNinIndia this is the state of India, just like how #Rwanda #Genocide was fuelled by hate mongering radio station. Here it's Indian media who are official mistresses of the ruling government. Please intervene now before its too late. #MobLynching #Genocide #Muslims

We looked through Twitter and found instances where, in the past, Twitter users had pulled up Indian media for their Radio Rwanda-like behaviour.

When Indian activists launched a toll-free number on which to report hate crimes in July this year, Zee News flashed tickers like, “Helpline to defame the nation”, “Toll free of hatred to show nation in bad light”... 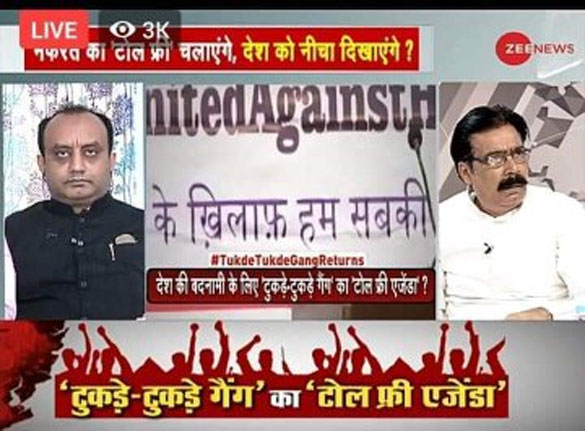 Last year in July, Times Now held a debate on whether lynching victims were inviting violence since they hurt Hindu sensibilities. The hashtag was #BJPLynchingLogic. On this, a Twitter user remarked,“Times Now should rename itself to the ‘Radio India’ on the lines of Radio Rwanda.”

Times now should rename itself to the 'Radio India' on the lines of Radin Rwanda.

- Do you support this kind of brazen venom spewing on your channels ?

Did Rakbar Khan and other minority community members who were lynched by gau rakshaks invite violence because they hurt Hindu sensitivities ? asks

In December 2018, Sudarshan News’s communally inclined headlines like “Is India on its way to being Islamised” were called out. “This Sudarshan News is worse than Rwanda Radio. Is India waiting for holocaust,” asked one Twitter user.

In November 2018, Aaj Tak advertised their debate titled ‘Muslim Free India’. This was also perceived as the media’s attempt to demonise the minority community.

Adding this defining image to the thread. The Indian state, its voters, its pillars have to pay for this. They need to be called out globally & ridiculed.

“An India free of Muslims” is a debate topic on a mainstream Rwanda Radio approved by @aroonpurie. 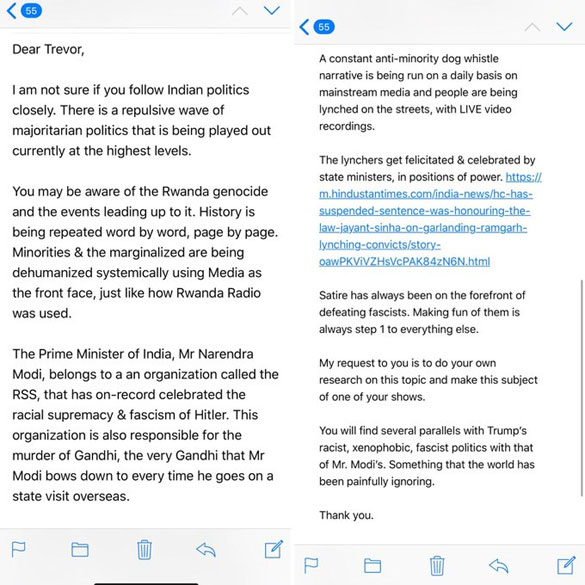 In August 2018, one Twitter user called a few TV anchors the ‘Rwanda Radio cabal’. “Their audience needs to know their contribution to lynching and dehumanizing sections of society, he wrote.

After today's attempt, it's time India's Rwanda Radio cabal gets called out globally - Goswami, Ravishankar, Navika, Sawant & co have blood on their hands. Every time they go abroad, their audience needs to know their contribution to lynching, & dehumanizing sections of society

There’s more to come. The media’s complicity in driving hatred and radical sentiments in India is becoming a dangerous trend, especially taking into account the fourth estate’s reach. 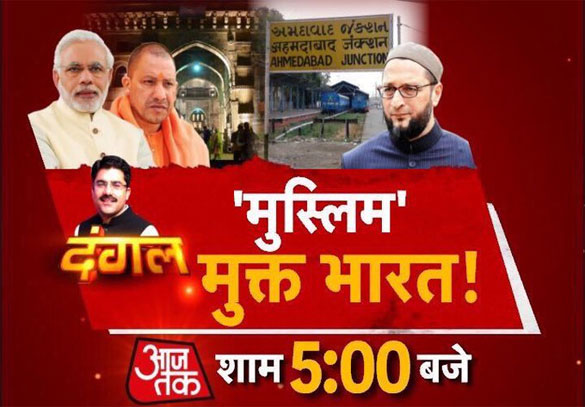 The media speaks on the majority’s behalf when it justifies violence against people who are seen as ‘anti-national’ or ‘illegal immigrants’. It simultaneously shapes and legitimises what is supposedly the ‘majority’ opinion, when in fact, instead of normalising the same, the media should be calling it out.