Sufism as a separate and distinct spiritual doctrine took shape in the last years of the second century Hijri when the disciple of Hadhrat Ali (RA) Abu Hashim Kufi was identified as the first Sufi. 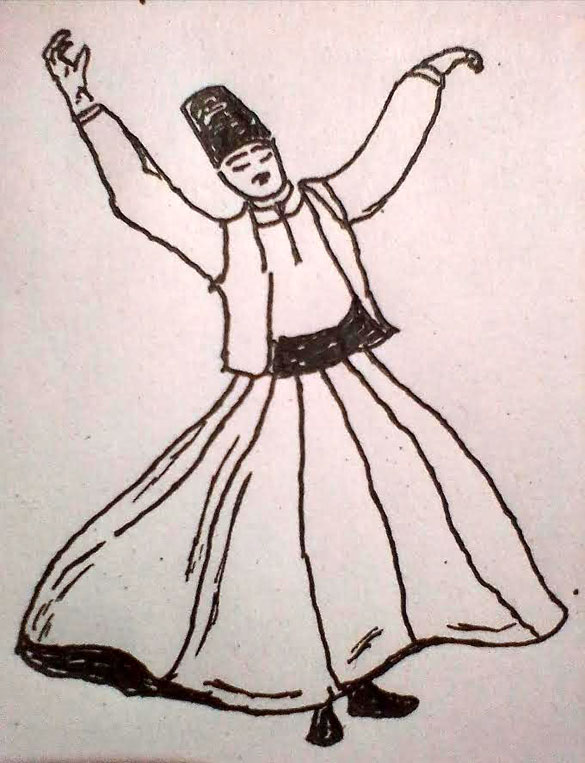 However, the practices of Sufis were largely based on the Quranic injunctions related to remembrance of Allah. There are a number of verses that ask the Muslims to remember Allah all through the waking hours.

"And utter his name morning and evening."(Ad Dahr:25)

"And remember Allah in your heart in humility and fear and in a voice that is low morning and evening and do not remain forgetful (of his remembrance).” (Al Araf:205) 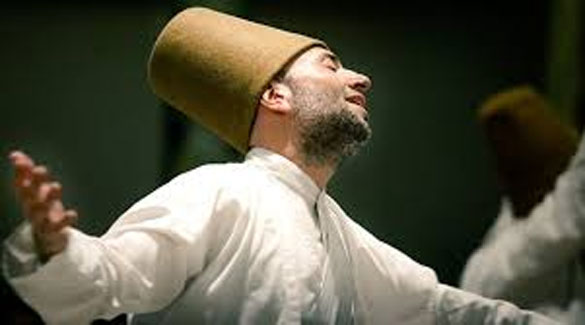 In fact, there are some verses that even seem to defend those Sufis and advise Muslims to join their company.

"And hold back yourselves with those who call out their God morning and evening and seek God's attention and let not your eyes wander in search of the luxuries of the life of this world leaving them."(Al Kahf:28)

"And whoever avoids remembrance of God, We appoint upon him a Satan who will be his companion."(Az Zukhruf:46)

Thus, early Sufis found justification for their mystic practices in the holy Quran. However, social and political conditions of Arab during the Umayyid and later Abbasid rule

were a major factor for the promoting of Sufism as a way of life among the general Muslims. These were the circumstances that had compelled Hadhrat Hasan (A.S) to withdraw from public life and spend more time in solitude. Later the martyrdom of Hadhrat Imam Hussain (R.A) and most of the Ahl-e-Bayt in Karbala pushed the general Muslims into a state of disappointment and despair. The environment of conspiracies, mischief and anarchy compelled Muslims to seek solace in prayers and remembrance of God. People also took resort to Sufism because many religious and ideological differences were coming up among Muslims and the general Muslims did not find a clue what to do in the circumstances.

In fact, it was not in the Arab Muslim world alone that political and social disintegration and anarchy promoted spiritual movements. In India too, when the rulers and the upper caste people oppressed the lower caste people, they formed their own spiritual groups and folk religions.

In later centuries Islamic Sufism acquired doctrinal foundations after the mystics of different religions found a common ground among their spiritual practices. They realised that they were the travellers of the same path and seekers of the same goal, the pleasure of the Supreme Being. 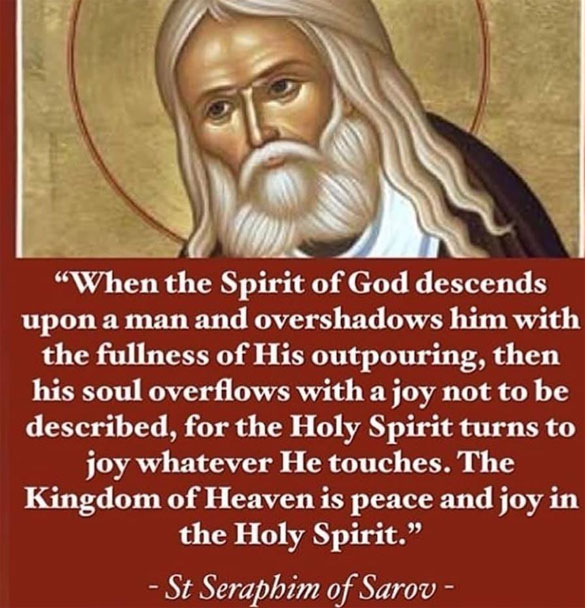 Meetings between the followers of different religions and exchange of ideas and beliefs among the Christian, Buddhist and Hindu ascetics and scholars influenced their beliefs and thought process.

It is said that during Abbasid Caliphate, debates and discussions on religious issues were commonplace. In these discussions, Hindu and Buddhist scholars also took part along with Muslims. Through these meetings and discussions, Muslims became aware of Vedic and Buddhist beliefs and practices. During the 9th century, some prominent Sufis were born who were influenced by Christian and Vedic religious philosophy. For example, Hadhrat Junaid Baghdadi (b. 830 AD) who was a great Muslim Sufi was born and brought up in a Christian religious environment as his parents were initially Christians and had later converted to Islam. During this period Egypt, Suria and Iraq were centres of Christian Monasticism. 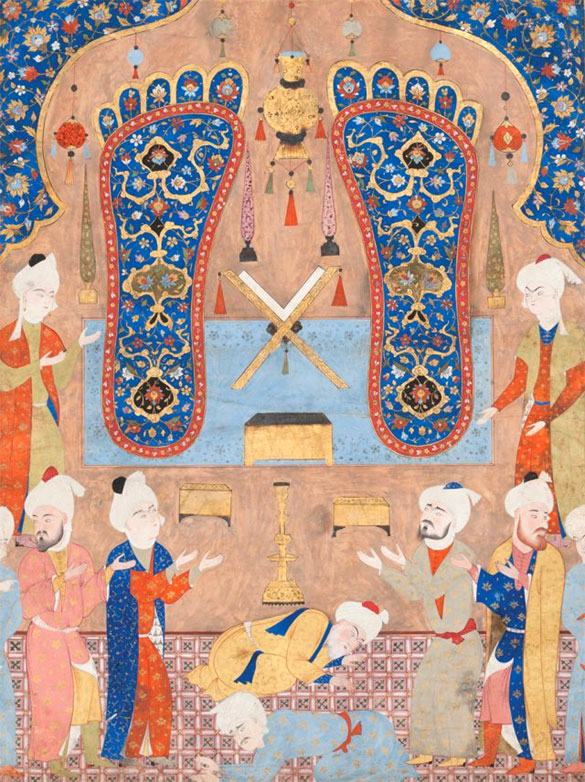 Hadhrat Bayazid Bustami (b. 804 AD) was influenced by Buddhist ideas and practices. He learnt about Ilm-e-Fana (merger into the Supreme Being) from his disciple Abu Ali Sindhi. During that period, Sindh was a centre of Buddhism and Hinduism. The concept of the dissolution of Self (Fana-e-Zat) into the Supreme Being is a Buddhist and Vedic concept.

Hussain bin Mansur Hallaj (b. 858 AD) who was killed for his assertion that he was the Truth (An-al Haque) was greatly influenced by the Vedic philosophy. Shaikh Fariduddi. Attar has written about Hallaj's travel to India and China. Hussain Hallaj had borrowed the idea of "I am the Truth" from the Vedanta in which the final destination of Man is the realization that 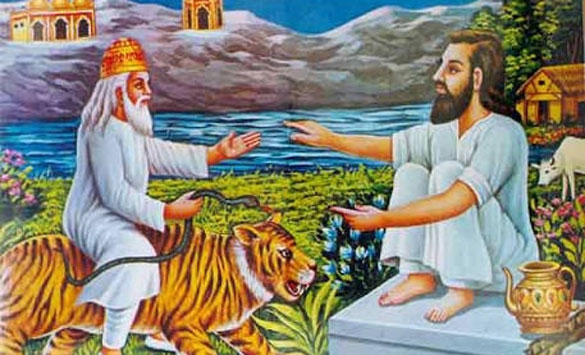 Sufism does come close to ascetic Hinduism, because their similarity is not religion itself, but the idea of detachment

The philosophy of Wahdatul Wujud became very popular among Sufis worldwide which was based on Advaitavad of the Vedanta.

This is the reason many Islamic scholars consider Sufism an un-Islamic concept but at the same time, an equally large number of Islamic scholars believe that Islamic Sufism is different from Hindu and Buddhist Advaitavad or Christian Monasticism. Islamic Sufism has borrowed only those elements from other religions that enrich it and make it more universal without interfering with or disturbing the fundamental principles of Islam.