Plight of Being a Hindu Player in Pakistani Cricket Team

One can sympathise, nay empathise, with the plight and predicament of a Hindu player in Pakistan's cricket team. Yes, you've guessed it right. I'm talking about Danish Kaneria, who was pretty successful as a Pakistani international cricketer and (particularly) as a Hindu player to have played Test cricket for Pakistan. 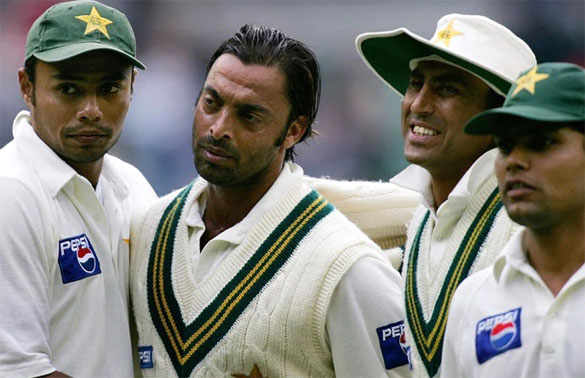 Danish Kaneria had alleged that the PCB did not offer any help after he was banned from cricket.

Prior to him, Danish's first cousin Anil Dalpat played international cricket for Pakistan. Now Kaneria has accused Shahid Afridi for intimidating him and also goading him to convert to Islam. Nothing new. Yusuf Yohanna, a Christian, reluctantly became Muhammad Yusuf for professional survival. The Dawn of Pakistan hinted that had he not embraced Islam, he'd have been booted out of the team just like Wallis Mathias, Duncan Sharpe and Sohail Fazal, all Christian cricketers. But look at the history of the Indian cricket team. 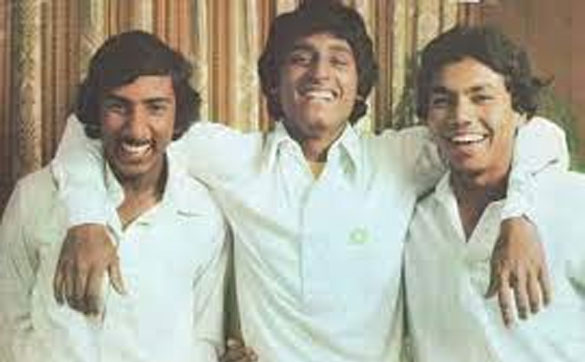 Long ago, a few Pakistani Urdu dailies mentioned, off the record, that not just Afridi, but also a few other Pakistani cricketers used to scoff at Kaneria and called him a Kafir (infidel). Pakistani Urdu daily ' Azkaar ' went on to say that Dinesh became Danish (Arabic for Aqalmand; intelligent) to give an impression of being a quasi-Muslim, though Danish Kaneria always denied this. Hindus in Pakistan are Kafir and you may be aware that the ill-fated descendants of vanquished Marathas, in the Third Battle of Panipat that took place on Jan 14, 1761 between the Maratha Empire and the invading army of the Durrani Afghan Empire, are still (languishing) in Pakistan.

Most of them embraced Islam to survive. Those who didn't accept Islam, worked as manual scavengers and hangmen in Pakistani gaols. Pakistan's humane Air Chief Marshal Noor Khan wrote to the then government of Pakistan to do something to ameliorate the collective lot of these unfortunate descendants of the miserably defeated Marathas, many of whom worked as toilet-cleaners at Pakistan's Staff College, Kakul. This ill-treatment of non-Muslims in a Muslim State is indeed a blot on the escutcheon of Islam. But as usual, Pakistan has nonchalantly denied this.