Long before Zaheer Khan and Sagarika Ghatge, there was Mansur Ali Khan Pataudi and Sharmila Tagore. Muslim men married Hindu women and the public was enthralled by their marriages. The dazzling Pataudis and Khans were well protected by celebrity status and social power, and no one accused them of love jihad. 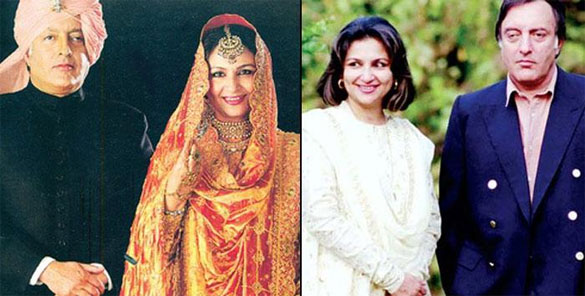 But the story is very different for ordinary citizens who choose to marry outside their religion. They remain at the mercy of the state and vigilante squads because they aren’t well-known. Akhila Ashokan or Hadiya married Shafin Jahan and faced years of torment before the Supreme Court finally ruled in 2018 that ‘the right to marry a person of one’s choice is integral to Article 21.” In spite of this, today couples who break the religious barrier are shadowed by fears of committing ‘love jihad’.

Love jihad sounds gender neutral, but in reality it’s a pernicious anti-woman term aimed at denying agency and individual freedom to women. Proponents of love jihad see women as “Hamaari Bachchiyan” or mindless infantilised objects who are controlled by patriarchs. They see Muslim men as the perpetual Mahmud of Ghazni-stereotypical marauding `enemy’. The proponents of `love jihad’ cannot tolerate that in the 21st century love is a socially revolutionary force that is destroying barriers of religion, caste, community and even gender.

Liberty-destroying state power has started intruding dangerously into personal decisions like marriage choices. Uttar Pradesh has promulgated an ordinance that criminalises Hindu-Muslim marriages which are deemed “fraudulent” on the grounds that they are designed to force religious conversions. Such marriages are being painted as sinister attempts by Muslim men to convert Hindu women. Other BJP states like Madhya Pradesh are mulling similar laws. Governments claim this legislation is necessary because Muslim men use fake identities to lure Hindu women into conversion.

But apart from the fact that hard statistics on such cases are extremely sketchy, laws to deal with such offences already exist in IPC’s Section 420 against cheating, fraud or deception. Nor does every Hindu-Muslim marriage result in conversion. The Special Marriage Act allows couples across religions to marry lawfully without changing religions. Actor Urmila Matondkar is married to a Muslim and hasn’t converted.

Is there really need for a separate law that gives the state such enormous power over citizens’ personal lives? In UP, a Hindu-Muslim marriage and a desire for conversion means that the couple must inform the District Magistrate and local police two months earlier. These two months could become an opportunity for harassment and torment of the couple, by family, state, and that familiar spectre of moral policing — the right wing vigilante squad. 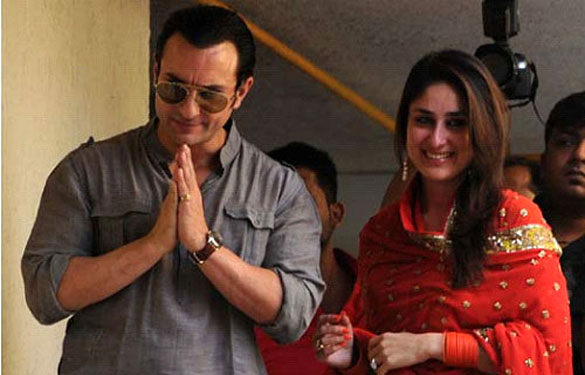 Militant traditionalists detest love and intermarriage. But independent India’s founders wholeheartedly supported inter-religious marriage, rightly seeing it as a sign of social progress and enhancement of democracy. When Indira Nehru, a Hindu, married Feroze Gandhi, a Parsi, Mahatma Gandhi said, “Such unions are bound to benefit society.” Ambedkar was convinced intermarriages could liberate India from caste prejudice. “The real remedy for breaking caste is intermarriage,” said Ambedkar. In fact, BJP leaders M A Naqvi and Shahnawaz Hussain are married to Hindus and Sushil Modi is married to a Christian.

The real issue here is individual freedom versus the power of a partisan ideologically-driven state to impose a forced collective identity on individuals. Women’s empowerment is an officially echoed mantra, yet there’s a systematic denial of a woman’s right to choose her partner or even convert if she chooses to. Hadiya kept insisting she freely converted to Islam because she was drawn to its tenets. Ambedkar publicly converted to Buddhism as a Dalit liberation from caste. The liberty to choose one’s own spiritual path is enshrined in India’s Constitution. The state should have no role on who a citizen chooses to love or which god she chooses to worship. If an individual chooses to change her religion, for either social, spiritual or even frivolous reasons, others can attempt to persuade, but violent state power should not be deployed against a free personal choice.

India’s touted diversity is not just a series of colourful regional floats to show off at the Republic Day Parade. Diversity will be truly meaningful only when India celebrates rather than criminalises Hindu-Muslim marriages. Like Gandhian campaigns on eradication of social evils, perhaps it’s time for a citizens’ campaign in defence of love, love unrestricted by caste, community or religion.

Original Headline: No jihad against love: Interfaith marriages must be celebrated, not criminalised