There have been appeals by international leaders and organisations to Ankara to preserve the status of Hagia Sophia, which was originally a church and one of the most important icons of Byzantine heritage before the Ottomans converted it into a mosque. It was then turned into a museum by Mustafa Kemal Pasha Ataturk after the founding of the Republic of Turkey, a political move made during the radical secularisation of the young republic, emerging from the ruins of the Ottoman Empire. 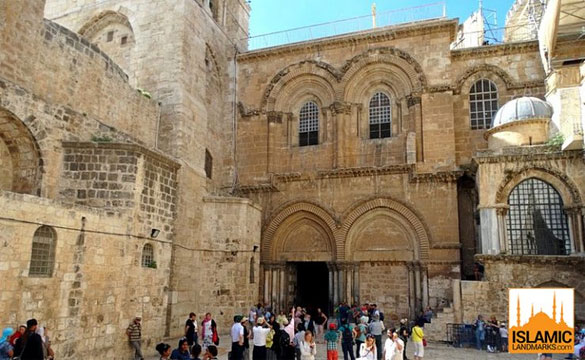 Church Of The Holy Sepulchre

Many believe that the decision to restore Hagia Sophia as a mosque came at a time when the Turkish government was looking to redirect public attention from domestic issues. This is not the first time that a politician has acted at an opportune time to counter waning popularity. But this particular decision has sparked a global debate as the monument in question is of utmost significance to Christian and Islamic history. It is a unique symbol representing both a bridge and chasm between two worlds.

Many Muslims also raised their voice against the verdict, including Islamic scholars. The architectural wonder predates the advent of Islam and any decision to change its status through conquest naturally raises questions and is considered unfair to the community it belonged to.

Analysts have cited historical examples of pluralism from the Islamic empire to critique this move. Turkish writer and journalist Mustafa Akyol states that at least during the first four centuries, the majority of the population residing in the empire was actually Christian. He claims this was because no forcible conversions or expulsion of non-Muslims took place in that period. Not until the 20th century did such divisions manifest themselves, and this he attributes to a modern force called nationalism. 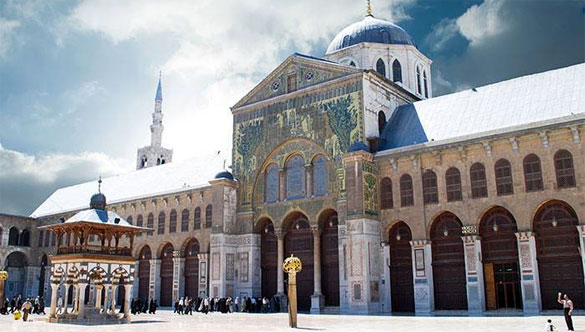 One of the most prominent cases in this regard is the Conquest of Jerusalem by Caliph Umar (RA) in 637 AD. He refused an invitation to pray in the Church of the Holy Sepulchre as he feared it might set a precedent to turn churches into mosques.

The controversial move has certainly triggered a strong reaction from the West. However, when Western countries attack Turkey on abandoning secularist principles, it is important to note their own pattern of selective secularism. European countries like Spain, Portugal and Greece were once under Muslim rule centuries ago. There are countless examples of mosques from those eras being converted into churches or being left in a dilapidated state. For Turkey, the same action translates to an “Islamist dream” or a provocation to the “civilised world”.

Erdogan’s rhetoric also resonates with an abandonment of the desire to join the European Union, after waiting at its doorstep for over 60 years. Ankara has realised that no matter what steps are taken, it can never be “Westernised” enough to be granted admission to the Union. The prejudice is too deep-rooted and if they’re not seen as equals, it’s really not worth it.

The restoration of Hagia Sophia as a mosque is Erdogan’s tribute to Sultan Mehmed II, the conqueror of Constantinople, and epitomises his Ottoman-era nostalgia. He has already proclaimed his irredentist vision, likening Turkey to a sleeping giant now awoken from a long slumber. Ankara has not forgotten how the Ottoman Empire was dismembered at the hands of European powers following World War I and is reclaiming that lost sovereignty.

However, Ankara must remember that learning from the past is much more important than living in it. The world has witnessed time and again that nationalism is one of the most destructive and divisive forces in human history, but political leadership across the globe today seems to have forgotten that lesson.

Noor Aftab has a Master’s degree from SOAS in Asian Politics. She is currently a part of the Research Division at the Nerve Centre