There has always existed a world in India beyond the imagination of fanatics, where religion is not one’s primary identity 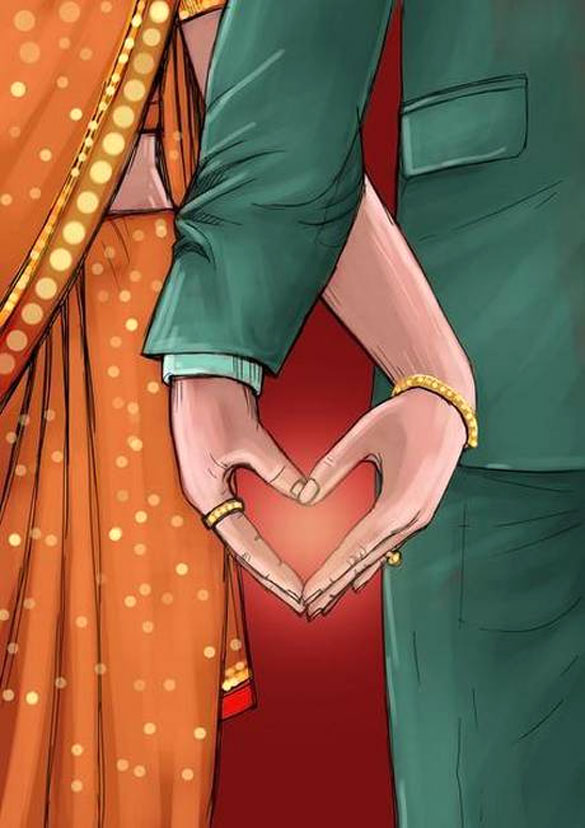 I have lived through the #TanishqAd... my Muslim mother-in-law gifted me a Mangalsutra and even godhbharai.”

Architect Rachna Lanewala, who tweeted this at the height of the Tanishq ad controversy last fortnight, is not the only woman to have “lived through” the experience depicted in the jewellery advertisement. Almost half a century ago, writer Saryu Rizvi’s parents would accompany each other to their respective shrines, be it the temple to get their new car blessed, or to the Karbala Maidan during Muharram.

There has always existed a world in India beyond the imagination of fanatics, where religion is not one’s primary identity, and a Hindu can marry a Muslim without either of them changing their faith. So, while in 1972, Saryu’s parents, hailing from Kanpur and Dehradun, could only consider getting married in Delhi, the question of conversion never came up. 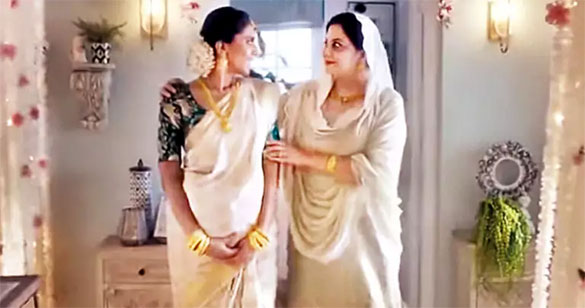 Neither did it come up in 1999 when Aasif Lanewala married his college-mate Rachna, whose parents, having migrated to Delhi after Partition, had warned her never to marry a Muslim. More than a thousand attended their Mumbai reception.

In 2012, journalist Mustafa Plumber, ignoring murmurs from the men in his family, declared that he wasn’t planning to convert his colleague Prachi Pinglay when they got married. After his younger brother’s Nikaah, it was Prachi, guided by Mustafa’s mother, who performed the rituals expected of the eldest Bahu (daughter-in-law).

The timeline from Saryu’s parents, who didn’t inform their families about their civil marriage right away, to Mustafa and Prachi, whose wedding was attended by both families, has not been a linear one.

Religious conversions happen even today, but far often than not, it is more a formality to please the families and not some “jihadi trap” as portrayed by the radical fringe. Thus Veena’s (name changed) conversion only meant a change in her official name. Straight after her wedding, her husband accompanied her to Tirupati for a long-desired pilgrimage.

Elopements too continue to take place in this world. In 1996, Vidya and Shoaib (names changed) fled to Vadodara after a secret wedding at the Registrar’s. Both belonged to joint families that had their own businesses. To their surprise, Shoaib’s parents called them back and hosted a grand dinner after a Nikaah (marriage ceremony). Vidya’s uncle too, who had objected the most, became fully supportive.

Though Shoaib, despite having grown up in a Muslim locality, happily participated in Diwali pujas with his Marwari in-laws, Vidya took her new religion seriously — until she got drawn to meditation two years ago. Nobody had forced her to do Namaz and nobody objected when she stopped.

Contrary to popular belief, these Hindu-Muslim marriages are not restricted to the well-to-do. Masood Akhtar, who till recently lived in a slum, still wakes up to nightmares of the time he was beaten up by the police and put behind bars during the 1992-93 Mumbai riots. But he refused to let the trauma tarnish the secular upbringing he had had. As a boy, he would often accompany his father to his workshop to distribute Diwali sweets to his Hindu workers. When Masood informed his family that his Hindu fiancee’s name must remain unchanged after the Nikaah, only his father supported him. Today, his joint family consults his wife Rama Shyam on everything. And every Durga Puja, Masood, Rama and their son go Pandal-hopping.

The best part of this world is not the conservatives it manages to convert along the way, but the children born of such unions. Saryu fondly recalls her mother reading the Ramayana while the local Maulana who had come to meet her waited patiently. “Accha, Baaji Paath Padh Rahi Hai (Let sister finish reciting the Ramayana),” he would say. Her father named her after the U.P. river sacred to Hindus.

Aasif still regrets not being allowed to say ‘Indian’ in the religion column of his son’s birth certificate. When the child was four, he was asked by someone in Aasif’s hometown Dahod whether he was Hindu or Muslim. The cricket-crazy boy simply said, “I’m a Mumbai Indian”.

Mustafa finds that his two-year-old son has taken over what used to be his task on Diwali day — ringing the bell while Prachi performs Lakshmi puja. Sometimes, the toddler stands next to him when Mustafa performs the Namaz. “Let him find his own path,” say the parents.

Going forward, it is these children who will prove to be immune to the vitriol spewed by bigots.

Original Headline: In another India, Hindus and Muslims do marry without changing their faith