Dalai Lama: There Are No Muslim Terrorists 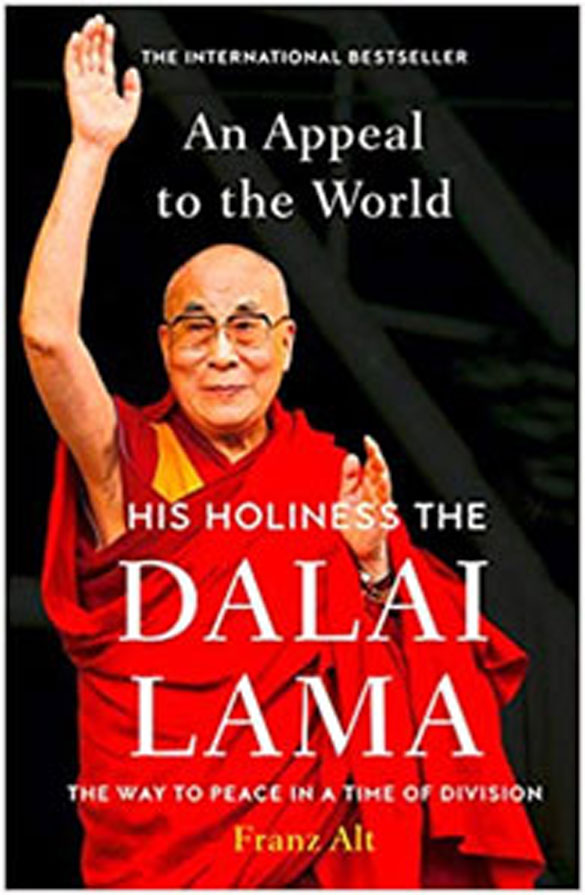 For the Dalai Lama, using religion to justify violence isn’t religious at all.

During a visit to the European Parliament last Thursday, the Tibetan Buddhist spiritual leader pointed out that since all religions preach peace, calling someone a “Muslim terrorist” or a “Buddhist terrorist” is simply an oxymoron.

“Buddhist terrorist. Muslim terrorist. That wording is wrong,” the 14th Dalai Lama said during a meeting with the parliament’s Committee on Foreign Affairs in Strasbourg, France. “Any person who wants to indulge in violence is no longer a genuine Buddhist or genuine Muslim, because it is a Muslim teaching that once you are involved in bloodshed, actually you are no longer a genuine practitioner of Islam.”

The Dalai Lama’s words were a response to a question from the floor about the persecution of the Rohingya Muslim community in Myanmar, which has been fanned by nationalist Buddhist monks.

Every time damn time. Yes it could lead to war. Yes the economy would get affected. Yes there would be international pressure. The author seems suggest inaction as the ideal response. While the reasoned argument of the author seems good at the first instant, it is nothing new. One can equally argue that Pakistan is betting inaction of the government and similar articles such as this. The author also suggests that war/conflict is the only alternative. No there are many other ways. Your argument that room for manoeuvre is limited is devoid of any strategic basis. Simple sanctions can go a long way. It would also stall the cpec project. Also war is only good option if it is accompanied with such sanctions. A pincer attack with economy and military will make more sense.

In the past, the Dalai Lama has urged Myanmar’s leaders to ease tensions between these two groups, saying that the Buddha would be for protecting the country’s Muslims.

He repeated that message of interfaith cooperation and harmony on Thursday.

“All major religious traditions carry the same message: a message of love, compassion, forgiveness, tolerance, contentment, self-discipline - all religious traditions,” he said. “These are the common ground, and common practice. “On that level, we can build a genuine harmony, on the basis of mutual respect, mutual learning, and mutual admiration.”

The Nobel Peace Prize winner has made interfaith reconciliation and harmony one of his main commitments in life.

This isn’t the first time the Dalai Lama has spoken out as an ally for Muslims. When Republican presidential nominee Donald Trump reiterated his call to ban Muslims from entering the U.S., the Dalai Lama said that although the candidate is entitled to his own opinion, scapegoating all Muslims for the actions of a few is “wrong.”

“You cannot generalize,” he said.