Ahadith (plural of Hadith) That Question Practice of Stoning the Adulterers 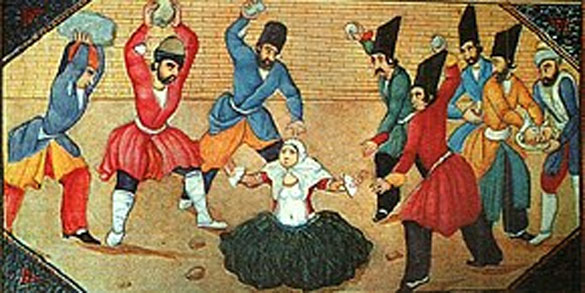 "Umar al Khattab gave an address saying Allah sent Muhammad (pbuh) with truth and sent down the Book to him and the verse of stoning was included in what He sent down to him. We read it and memorised it."(Sunan Abu Dawood, Book 40 Hadith 4404).

"The woman and the man guilty of adultery and fornication -- flog each of them with a hundred stripes". (Al Nur: 2) 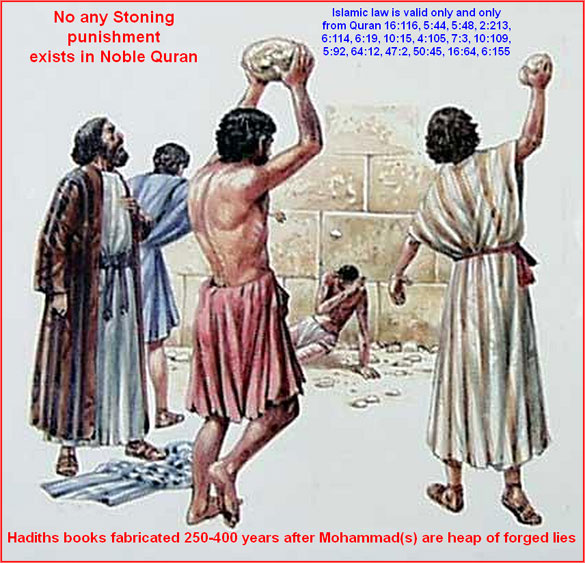 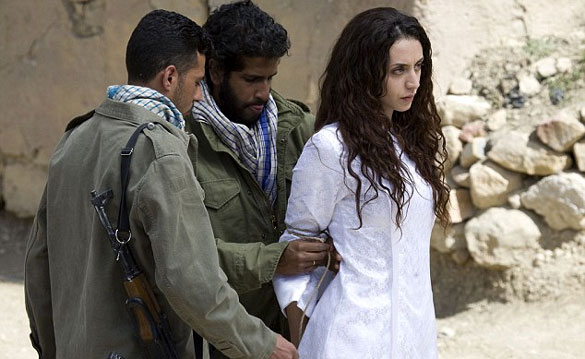 Controversial: The film has been banned in Iran though some people have been able to obtain bootleg copies