A Civilisation of Narcissists 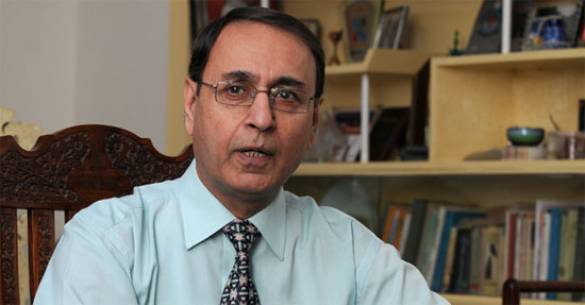 Muslims seem to be blind to non-Muslim emotions; they are civilisationally inward-looking, but only go into denial when taxed with blame from the outside. If Muslims kill non-Muslims, they seem strangely unconcerned; when Muslims kill Muslims, as in Sudan, they turn their eyes away. It is only when non-Muslims kill Muslims that they wake up and start complaining and pointing to their general state of victimhood. In his book Tehzeebi Nargisiyat (Sanjh Publications Lahore, 2009), Mobarak Haider goes into the minutiae of collective Muslim narcissism and examines all their overt and hidden postures, and comes up with a key to the understanding of the Muslim mind. 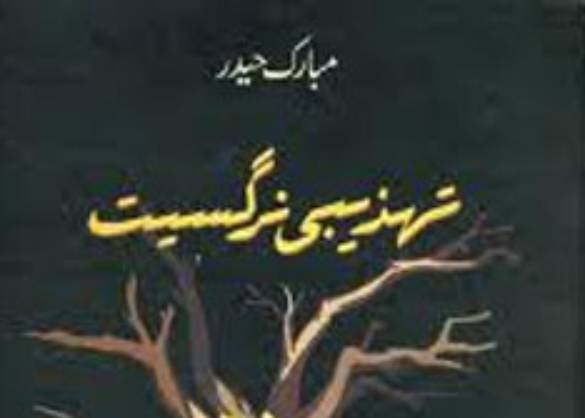 Haider says if you think Muslim isolationism and pride are of recent date, you are mistaken; Muslims have always been like that. It is their understanding of Islam that permits extreme posturing, while at the same time giving them the rhetoric of peace that no one takes seriously. If a Muslim terrorist kills another Muslim, the unthinking verdict is that the killer couldn’t be a Muslim or he wouldn’t have done it. Yet the bitter truth is that despite all their aggressive strutting, Muslims are busy killing Muslims all over the world. When they travel abroad and are treated with fear and loathing at international airports, they pocket their narcissism and suffer in silence. Strangely, pride doesn’t recommend refusal to migrate.

Author Haider bases this narcissism on the way Muslims absorb the following tenets of their faith: 1) Islam is a complete code of life and offers solutions to all problems; 2) Every edict of Islam is eternal and applicable to all times; 3) Islam is the only truth and any other competing truth must mould itself according to Islam or be ready to be suppressed; 4)Muslims are under obligation to make Islam the supreme religion of the world as other religions are Jahiliya; 5) Muslims are the foremost nation in the world and the only one that will be allowed into Heaven; 6) Action taken to subjugate other civilisations is jihad and not terrorism.

There are other ‘collective’ illusions contained in the edicts that follow: 7) Violence is interpreted as jihad, but then jihad is supposed to be the personal obligation of Muslims and not the state; 8) Any deviation from the prevailing dogma is non-belief or Kufr; in more mitigating conditions, it is at least heresy; 9) The best knowledge is knowledge of religion and the Ulema are the best among men, which means that no one can think about religion on his own; 10) No one can become a scholar of Islam except by accepting the dogma and obeying the edicts of tradition.

The Taliban are the climax of the journey of blind dismissal of the world outside the Muslim self. The idea is to rule the world not through acquisition of knowledge but through the use of the sword. The Taliban are the symbol of Pakistan’s recession into the self in the face of modern challenges. The biggest self-destructive vice that springs from this is uniformity of thinking or Yaksaniyat (p.62).

Pakistan in its official and unofficial mythology claims that superpower Russia was defeated by the Taliban; and superpower America, too, will now be defeated by the Taliban, a glory in which Muslims of the world will indirectly participate. Corrupt politicians returning from the fleshpots of Europe, where they have just spent a part of the wealth gouged from Pakistan, complain that the West has lost its spiritual values and is now looking beseechingly at the Muslims as an agency of the revival of the western soul.

Khaled Ahmed is a director at the South Asia Free Media Association, Lahore