Intimacy and the Middle East

Sex and the Citadel: Intimate Life in a Changing Arab World 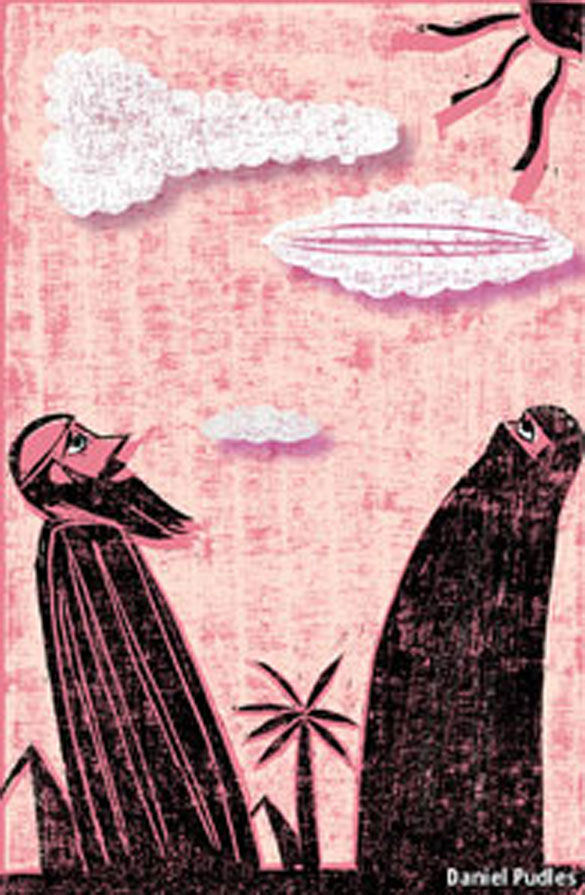 SHEREEN EL FEKI is a brave woman. Spending five years quizzing Arabs about the intimate details of their sex lives is no easy task. But having done so Ms El Feki, a science writer (formerly of The Economist), broadcaster and vice-chair of the UN’s Global Commission on HIV and the Law, has produced in “Sex and the Citadel” a fascinating survey of sex that is rich in detail. Despite its comprehensive title, the book focuses for the most part on Egypt, though Ms El Feki (who is half-Egyptian and half-Welsh, and raised in Canada) does travel to and report on other parts of the region. Understanding the attitudes and practices of Egyptians when it comes to sex is intriguing in itself. But Ms El Feki also uses sex as a means to understand better a country and society that has been rocked by revolution.

The Arab world today is widely criticised for its sexual intolerance. Women hide their charms under dark billows of fabric; girls have their genitals mutilated by elders determined to keep their desires in check; gay men are arrested and then raped by their jailers.

Once upon a time things were different. The Prophet Muhammad urged his followers to satisfy their partners in the bedroom. Prudish medieval Christians despised his detailed advice on the ins and outs of sex as “a cunning ploy to win converts”, which undermine their own faith’s fixation on virginity, chastity and monogamy. When Gustave Flaubert travelled to Egypt in the 19th century, he spent hazy days watching bawdy skits on the streets of Cairo about “whores and buggering donkeys”, and fleshy nights enjoying the local prostitutes.

Today East and West have shifted positions. The West, in the eyes of Islamic conservatives at least, is a “cesspit of sexual chaos and moral decay”. Sex in the Arab world is, theoretically at least, confined to “state-registered, family-approved, religiously sanctioned matrimony”. Beyond those boundaries intimacy is shameful and forbidden. Even knowing about sex is Haram—forbidden. An official from Egypt’s ministry of education told Ms El Feki that he would prefer to see sex education offered only when young people started university, just around the time when they might be thinking of marriage. Before then it is not necessary because no one has sex outside wedlock, he insists (under pressure he concedes that some might sin but society would collapse were they to be condoned).

The revolutions of the Arab spring have not prompted a sexual revolution in the region, nor does Ms El Feki expect them to in the near future. When it comes to sex, people’s attitudes and behaviour are tightly bound up in “myriad threads of past and present.” Weaving a new tapestry will require a different pattern and “that will take decades.” Still, with the promise of better education and more freedom, she is confident that one day change will come.