Relations between Muslims and People of Other Faiths 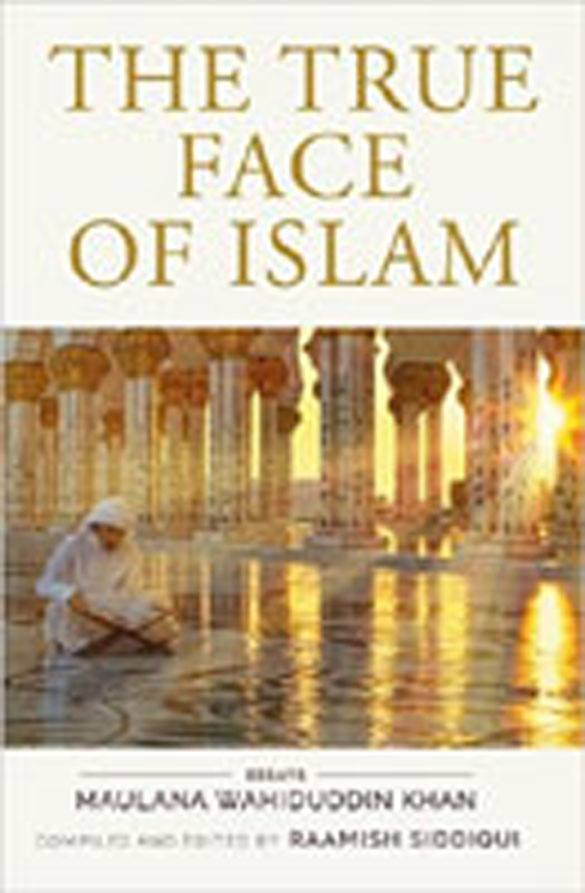 Name of the Book: The True Face of Islam

Over time, religious traditions come to be understood in multiple ways by those who claim to be its followers. This explains the proliferation of sects within every such tradition, each claiming to be the religion’s sole authentic representative. This interpretive diversity is not always simply a harmless intellectual phenomenon. Sometimes, it can be marshaled to fuel sectarian antagonisms, which can even take bloody forms—as has happened down the centuries.

Like many other religions, Islam has been, and continues to be, interpreted in diverse ways. Different Muslim sects and ideologues claim that their understandings of Islam represent the ‘true face’ of the faith. There being no living human authority that can conclusively judge between these conflicting claims  in a manner acceptable to all sides, one can only say, as traditional Muslim scholars wisely used to, that ‘God knows best’. This does not mean a hopeless relativism, though. One could contend that interpretations of religion that reflect God’s attributes such as love, justice, wisdom, compassion and generosity, are truer than others, in that they reflect vital truths about God and goodness.

Maulana Wahiduddin Khan, a well-known New Delhi based Islamic scholar, has for decades been engaged in promoting an understanding of Islam that reflects these values—an interpretation of the faith that is rooted in love, compassion, acceptance of others and commitment to universal peace and harmony. In this engaging book—a collection of 38 short essays on various aspects of Islam—the Maulana deals with numerous issues that are central to discussions about Islam today, issues such as Islamic teachings about relations between Muslims and people of other faiths, religious pluralism, madrasas and ‘modernisation’, Islam, religious freedom and freedom of speech, Islam and politics, and Islamic norms about gender.

There are also chapters on Sufism, the spiritual goal, the purpose of knowledge, and the role of Muslims in India. Much of the book is devoted to issues related to peace and its absence. The Maulana insists that terrorism has no legitimacy in Islam, and, along with this, he highlights Islamic teachings for promoting peace and inter-community harmony.

This reflects the understanding that man is God’s vicegerent on earth, charged with the responsibility of managing nature in the most caring, loving and responsible way—a vision of the man-nature relationship that starkly contrasts with the belief that nature is something that man must conquer and exploit. This latter belief is a major factor for the environmental crisis that besets the world today.

Overall, however, this book excels as a valuable resource in helping to promote an understanding of Islam that is rooted in the sources of Islam—the Quran and the practice of the Prophet Muhammad—and that is of considerable relevance in the contemporary context.