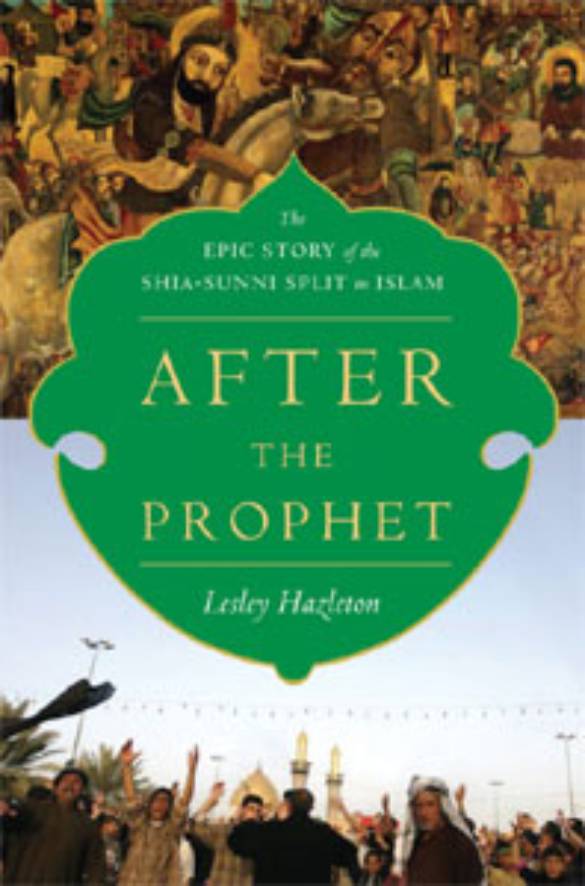 Born in a world where the Muslim community has been divided into two indefinite sects makes for a reality that we have come to accept and also overlook. The conflict between Sunnis and Shias is the news of everyday, but there has never been a proper, unbiased understanding of the real issue.

Where did all of this animosity really stem from? The Sunnis have their version and the Shias have theirs.

Lesley Hazleton is a British-American author whose work focuses on the intersection of politics, religion, and history, especially in the Middle East. She answers the question in an unbiased account of history, taking a neutral approach to what actually happened and why this turmoil between one of the major religions came to be.

Through her writing, you come to see her fondness for the people at heart of the story, and just how politics and religion made the world we live in today. She acknowledges that her main source was Muhammad ibn Jarir al-Tabari, generally known as the most prestigious and authoritative early Islamic historian.

The book of roughly 200 pages is clearly divided into three parts and recounts history in the most exquisite way possible – so much so that events begin to make sense and putting the book down becomes impossible. You see, we’ve solely grown up with a general idea of what the issues were that ultimately brought about the rift, but Hazleton brings more to the table. She brings an account of history that many of us haven’t truly bothered to find out. We’ve only accepted circumstances and yet have never delved into the events that lead to our present.

It’s fast paced, moving in a chronological manner starting from the death bed of the Holy Prophet (PBUH) and ending with Karbala. Differences had started way back, small as they were, but as we know, events have a way of stemming from something small to something big.

This book is a mandatory read for anyone trying to understand the sectarian war within Islam that refuses to end and for those who love history.

Sana Noor is an avid reader, travel enthusiast and writer. Her interests include poetry, history and music.