* Musawah as a global movement intends and aims to inculcate  gender justice as the core value of Islam, CEDAW and MUSLIM FAMILY LAWS, In Search of Common Ground

Publisher: Musawah, an initiative of Sisters in Islam Selangor, Malaysia 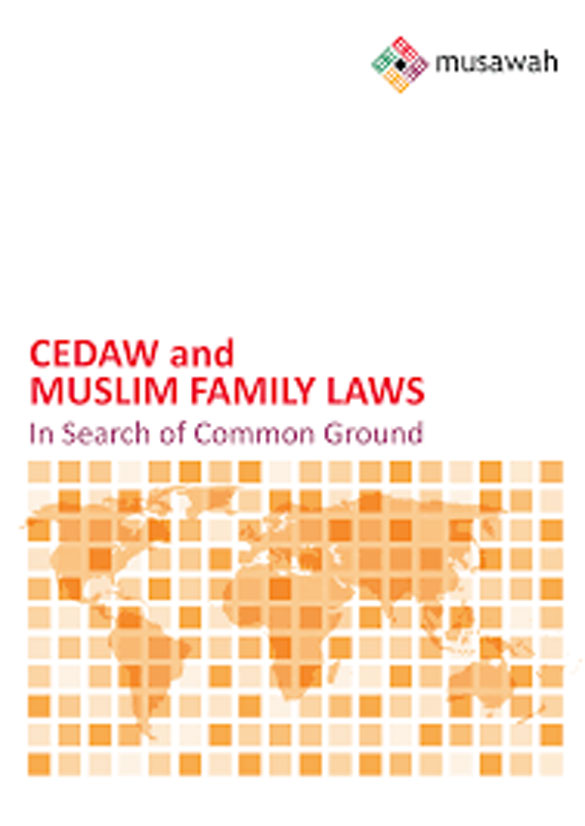 Islam and Quran upheld the gender justice but Muslim patriarchy and cultures deprive women of their rights and many a time misogynist cultural and patriarchal practices are legitimized in the name of Islam. For some time there has been a demand from many quarters to put an end to the misogynist practices and interpretations of Islam and form an alternative interpretation which is Gender Just upholding the spirit of Quranic Justice.The Global Movement of Musawah For Equality in the Family is one such voice, which is growing more vocal with each passing day. The present report under review is based on a Musawah research project on the Convention on the Elimination of all forms of discrimination against women (CEDAW) and examines States parties’ justifications for their failure to implement CEDAW with regard to family laws and practices that discriminate against Muslim women. This report is divided into four chapters.

The first chapter deals with the Introduction of the project and draws our attention to what Musawah stands and strives for, and Musawah is troubled about the fact “to which women’s roles within the Muslim family have become politicized, with women and family laws becoming symbols of cultural authenticity and carriers of religious tradition. Because Muslim family laws are regarded by many Muslims to be derived directly from the teachings of the religion, this makes reform particularly difficult. Those determined to preserve the status quo conflate human understanding of God’s message with the divine word itself, thus interpreting women’s demands for reform towards equality and justice as demands to change the divine message”(P-1). Thus Musawah aims to implement equality and justice in family laws through holistic approach, and this chapter also includes the Musawah CEDAW project and the impediments towards adoption of CEDAW which are varied and many. 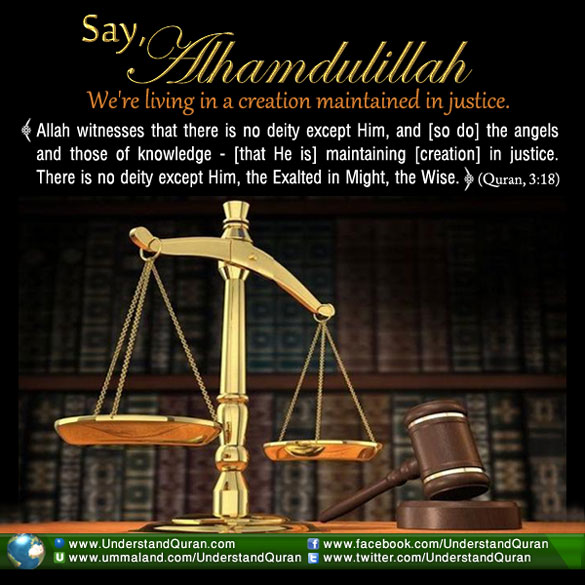 The Second chapter is titled as Approaches to CEDAW and Muslim Family Laws and Practices which discusses many issue like Polygamy, Child Marriage, Inheritance etc in many countries and describes many obstacles and impediments towards the implementation of CEDAW, but also highlights various alternative strategies to overcome these impediments, and this chapter focuses on the various approaches taken by the CEDAW Committee, States parties and non governmental organizations on family matters. 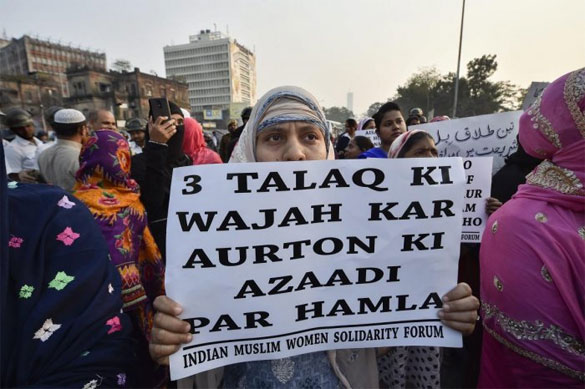 Musawah believes that in countries where religion is the source of law, women’s voices too must be included, while taking any legislative decision or enacting a law “Musawah asserts that in any country that uses religion as a source of law and public policy, every citizen has the right to engage in the discourse and in the search for solutions towards a more fair, just, and compassionate society. Not only must active steps be taken to include women’s voices in this engagement, such engagement must be made in a manner that addresses power imbalances that have historically excluded women’s voices so they can take part in dialogue on an equal footing with men”(P-29).

The chapter further deals with many ground breaking case studies and statements regarding polygamy, wali (guardian) requirement during marriage and also describes the Musawah framework which provides support and justice for specific family law issues from four interrelated approaches:

The last chapter deals with Conclusion and Recommendations. Over all the report is a clear manifestation of revolutionary changes taking place all over the world to restore back the deprived rights of Muslim women and in the coming decades Musawah is going to be one of the leading voices of Muslim Women’s rights in the world.