Uprisings and Anarchy in the Middle East 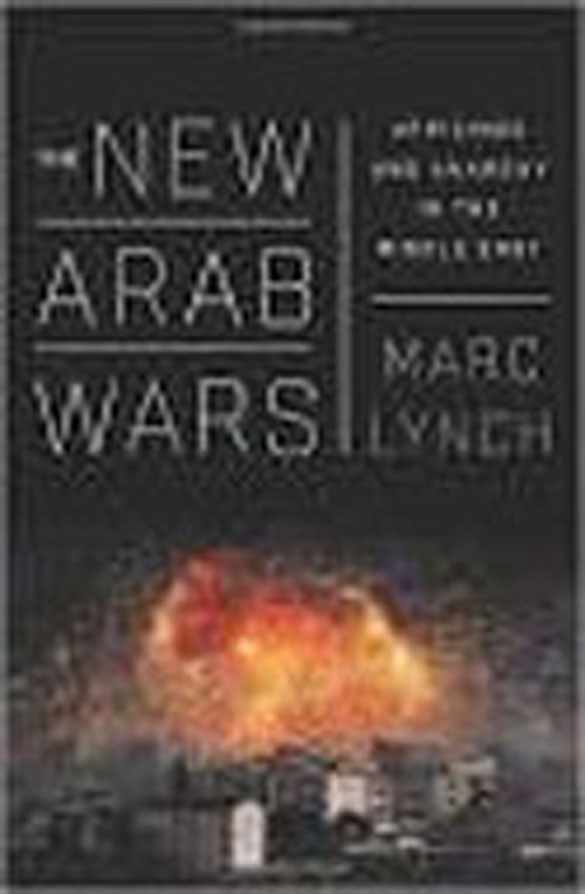 It’s hard to pinpoint the moment that the Muslim world cracked, provoking credible talk of a third world war. It may have been in December 2010, when a Tunisian fruit seller set himself on fire, igniting first a people’s rebellion and hope around the Arab world, then violent counterreaction and armed conflict.

It may have been March 2003, when American tanks cranked north toward Baghdad, starting a war that was not well thought out and helping to spawn an insurgency that consumed first Iraq, then Syria. It is not a stretch to say the Iraq war has now reached Paris and Brussels. But the date is less important than the dynamic, ever widening.

Local wars in Iraq, Syria, Libya and Yemen became proxies for larger conflicts: Saudi Arabia versus Iran (with Qatar and Turkey thrown in, and Israel still eyeing Iran). Shia fought Sunni. Britain, France and a reluctant America fired shots in Libya. Russia showily shored up the president of a Syria torn apart, probably forever, like the colonial borders that created the countries of the region after World War I.

However, Marc Lynch’s “The New Arab Wars” strongly suggests that global calamity has been averted via one corner of human wisdom: President Obama. No matter the suffering and instability there, he just has not seen the Middle East in America’s existential interest.

The president’s critics would have it differently: that if he had pursued an earlier, more muscular policy he would have both lessened much suffering and checked the further rise of terror. The Islamic State is no “J.V. team,” as Obama had it, though what exactly it is remains unsettled. Lynch, a professor of political science at George Washington University, is not an unbiased observer: He advised the Obama campaign in 2008 on the Middle East.

Questions about the region resonate strongly now because Obama’s era is nearly over. Both Hillary Clinton and Donald Trump have said that Obama was too restrained, that, as is often said, he over learned the lessons of Iraq. This despite the intervention in Libya (which Clinton supported) and America’s bombing and growing troop presence in Iraq and Syria.

Whatever its biases, “The New Arab Wars” is a useful book for this moment. Though it was written by an academic — for better or worse, Lynch’s prose reads that way — its aims are currency and concision. In barely 250 pages of text it covers the Arab Spring’s full, terrible descent into renewed dictatorship and wars that few could envision. Saudi Arabia shelling Yemen?

In Lynch’s telling, the Middle East is a region where local forces dominate, interbreed and fester. Egypt’s struggle with democracy, Islam and military rule plays out in one corner, while the main event has become the increasingly open antagonism between Saudi Arabia and Iran, each backing allies around the region to deeper division. And Lynch recounts the important new front of social media, in all its complicated power to democratize and polarize, to render human beings numb at the repeated sight of the worst atrocities possible.

Lynch is not an optimist. He sees no end soon, predicting even stronger strains of Islamic extremism as nations, sects, tribes, terror groups and generations all jostle. The lesson, he thinks, is clear if unlikely to be absorbed: The rest of the world, and especially whoever replaces Obama, should stay out. “America can be more or less directly involved,” he writes, “but it will ultimately prove unable to decide the outcome of the fundamental struggles by Arabs over their future.”

Ian Fisher, now an assistant editor at The Times, spent 10 years as a foreign correspondent, including two years in Iraq before and after the 2003 invasion.