The Salafi Wave in South Asia– Episode 5: Maulana Masood Azhar On How Jihadis Visualise Their Seventy-Two Wives Awaiting Them in Paradise on Their Way to Suicide Bombing 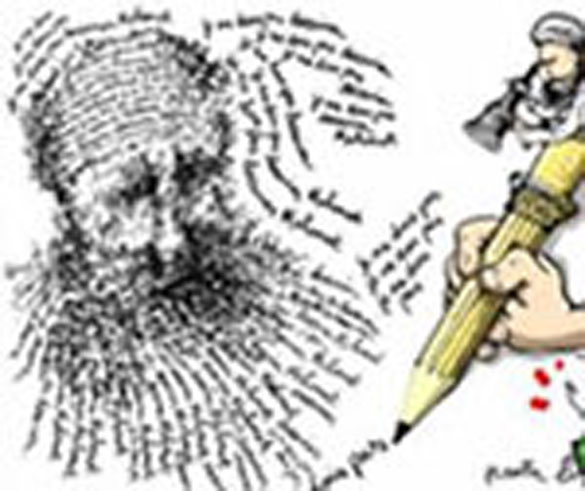 About Khama Bagosh Madzallah: A confused Muslim, unable to understand the real definition of Muslimhood. Is a Muslim the standard bearer of Islam in reality? Or just an enemy of fellow Muslims? What is the Islamic ideology about rest of the world? What is its culture and history? Why the Muslims are in a conflict not just with other religions but other cultures as well?