Modus Operandi of Fanatics and Modus Vivendi of the Faithful

Fanatics are religious zealots and apply fraudulent religious modes. Faithful apply the Code of their Creator intelligently and only for positively good outcomes.

In the case of Muslims, the former, operate under the guidance of their ignorant Religious priests. The later, the faithful intelligently obey Codes of behaviour as ordained in scripture Quran. A poet compares the two as:-

The two are very different entities.

These two entities must be identified as separate in the context of the sources (plural) of the former and the only Source (singular) of the later.

This is deemed important to understand the “Islamophobia” that exists presently in the world.

The actions of the religious fanatics; and now they are not just a few, to be called minority; is erroneously linked with the faith Islam of Quran. These acts, of many different groups of Muslims, under the canopy of Islam are severely maligning the faith, both in the eyes of Faithful, Muslims and non-Muslims alike. 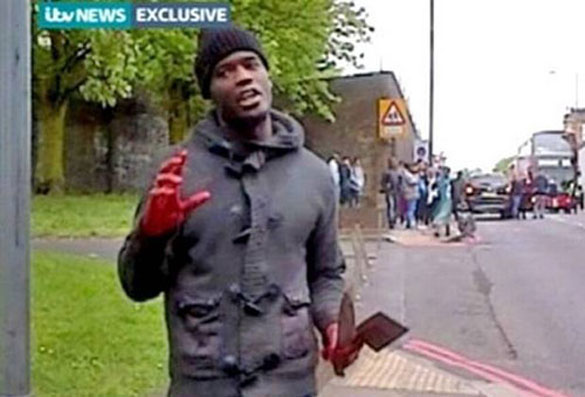 Would pictures like these endear anybody to Muslims practicing their Islam?