Women Will Be Secluded, Forced To Don the Niqab and Will Be Kicked Out Of Work

•        A miniscule minority creamed itself on aid economy but the large majority of Afghans were reeling under corruption.

•        The Taliban are welcomed because it gives the appearance of normalcy and law and order.

•        Eventually the Taliban will fail to govern as Islam cannot be expected to have all the answers in a modern world.

•        To hide their failure, they will adopt a performative Islam in which any deviation from the sharia will be severely punished. 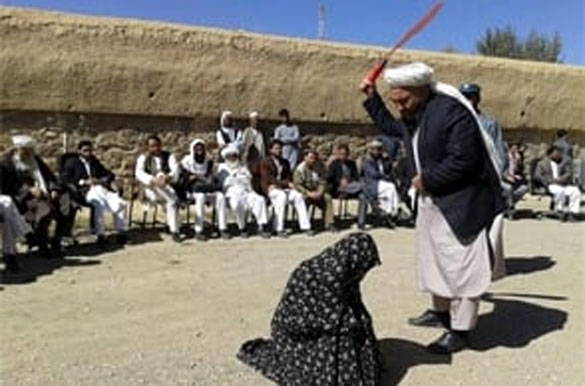 As the Taliban takes Kabul, there is a sense of déjà vu; a familiar repetition of events, a foreboding of what might become of the ordinary Afghans. The tragic history of this country is partly a result of its extreme inequality. There is a tiny section, posing as champions of gender and human rights who have made their fortunes owing to the aid economy. But this tiny minority is completely cut off from the majority of Afghans who are trying hard to put their body and soul together. The widespread corruption, the absence of law and order has given the Taliban the support and legitimacy with which it is being welcomed in many parts of the country. The projection of the Taliban as regressive and conservative and might be functional for western audiences, located as they are within the matrix of Orientalism, but for the Afghans they appear to be the harbingers of peace who would at least ensure that markets remain open and there is some kind of order in society.

One can certainly have differences with the nature of order the Taliban want to establish. Already the signs are ominous. In parts where it has become the ruling power, they have driven out women from public work and have decreed that they be replaced by their husbands! Professionalism, expertise and specialized knowledge have no merit in the eyes of the Taliban. The logic seems to be that if a woman is able to do something, then surely men can do it better. Moreover, they can justify their actions by citing numerous hadiths wherein it is clearly stated that women are intellectually deficient as compared to men. Moreover, Allah himself has made men in-charge of women. 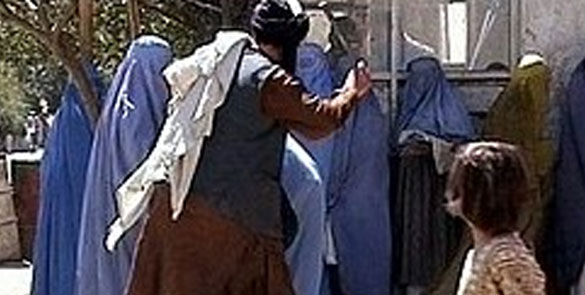 In the wake of US-Taliban accord, many had argued that the group will adhere to the international norms of gender equality, pluralism and democracy. Recent events have proved that all that was basically an American spin on its badly needed exit strategy. What we have learned is that the Taliban cannot be expected to change or compromise with their fundamental beliefs. Inequality between sexes is one of the basic beliefs in Islam and there is no way that the Taliban would compromise on it. Time will tell us what position they take on modern education, especially the teaching of history and allied social sciences. Going by its past record, the Taliban would certainly not entertain even a liberal education. This might not affect the ordinary Afghans for whom quality education unfortunately was never an achievable dream. What they are more interested in is the ability to simply live a life. Till the time the Taliban are able to provide them this sense of security, the people will rally to support it.

We know that the Taliban will ultimately not be able to govern a complex country like Afghanistan. The movement is particularly ignorant about running and administering a modern economy. One remembers vividly that when they first came to power, they appointed Muhtasibs or market inspectors to see whether business were run in accordance with the sharia. These inspectors were knowledgeable in the sharia but were positively ignorant about how modern markets worked and therefore ended up doing more harm than good. A similar experiment done by the ISIS in Syria ended up ruining the economy. The point is that such religious orthodoxies are unable to govern and ultimately end up ruining everything simply because Islam does not have the answers to many demands of contemporary life. 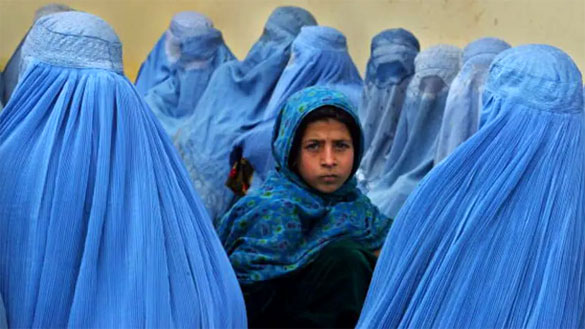 Owning up one’s failure is courageous but the Taliban would never do so as their failure would also mean the failure of the sharia. To deflect the attention of the people, they would once again turn to demonstrative Islam, especially in the punitive domain. In the near future, we will see the return of public beheadings, forcible closure of schools and the blowing up of statues, in case they still exist. These will be performances with the express objective of captivating the minds of ordinary people by showing them the power of Islam and what will happen to them if they disobey the laws of the Taliban. 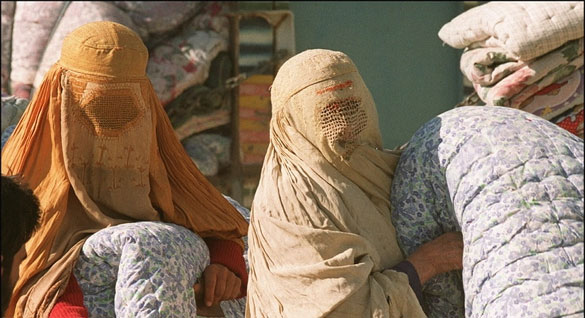 The Americans and others went to Afghanistan with the stated intention of instituting democracy and promoting the empowerment of women. But the way in which they have hurriedly exited the country lays bare that all those promises were empty rhetoric. The west was never interested in such lofty ideas but only occupied the country due to security concerns. Now, we are hearing from the same forces that it is not their responsibility to effect modern changes in a country which ‘choses’ the Taliban as their rulers. This articulation of choice, coinciding with the exit of American forces, is a curious one, to say the least. Is seclusion of women, the forcible adoption of full burqa really a question of choice for millions of Afghan women? Or is it the choice of a group of powerful men who are speaking on behalf of this beleaguered nation?