1.    Rozina Islam had been highlighting the irregularities in the health sector and mismanagement in the fight against Covid-19.

2.    Authorities allegedly assaulted Rozina Islam and confined her to a room for five hours.

3.    Case under the Official Secrets Act was registered against Rozina Islam 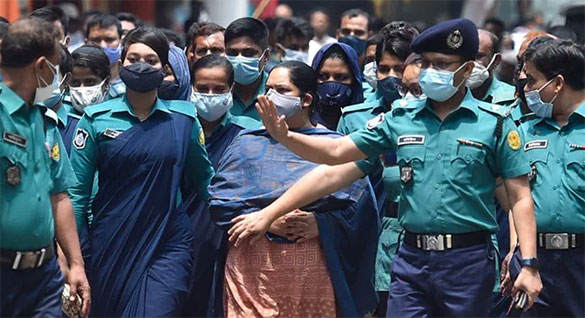 An investigative journalist of Bangladesh' Rozina Islam has been arrested for exposing the corruption in the health sector and irregularities in the purchase of Covid-19 vaccine. She was booked under the Official Secrets Act. Her bail plea will be heard today.

For the last few months, she had been highlighting the irregularities in the health sector and mismanagement in the fight against Covid-19. This caused huge embarrassment to the concerned authorities and the government.

On Monday the 17th May, she went to the Health Ministry office housed in the secretariat in Dhaka to obtain information about the procurement of Covid-19 vaccine. The authorities allegedly assaulted her and confined her to a room for five hours. At 12 night, she was taken to the Shahbagh police station and a case under the Official Secrets Act was registered against her.

The Newspaper Owners Association of Bangladesh (NOAB) condemned her arrest and demanded her unconditional release. It said that her arrest was an attack on freedom of expression.

The Amnesty International took strong exception to her arrest and demanded her immediate release. It issued a statement that said:

"Information about Covid-19 vaccine is in the public interest. The arrest of journalist Rozina Islam who exposed irregularities in the health sector during the pandemic points to a trend of crackdown on freedom of expression in Bangladesh."

Amnesty International further said that the way she was arrested and the failure of the authorities in producing clear actionable proof against her indicates that she was targeted for exposing the irregularities and corruption. The Amnesty demanded her immediate release if the authorities can't produce proofs against her. 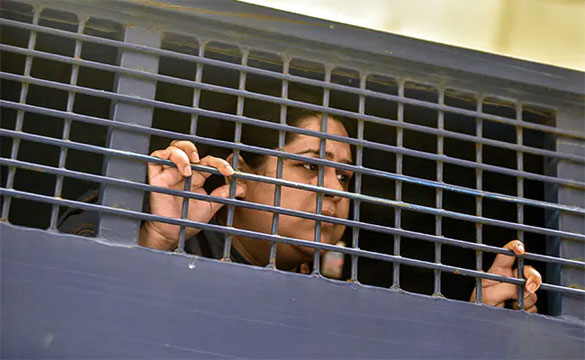 The famous film actor of Bangladesh condemned her arrest and said:

"I was dismayed to see her photographs in the media. The plight of the brightest investigative journalist of our country hurt me. She has won many national and international awards for her outstanding work and through her investigative reports she brings out the truth. Her arret has caused severe damage to the image of our country."