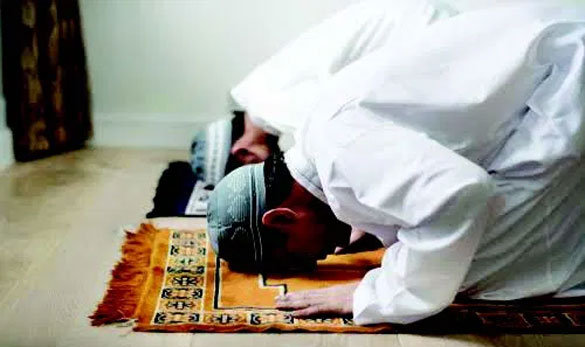 In contemporary society, one of the great problems confronting us is the neglect of the ethical aspect of religion, which shows our intellectual bankruptcy. Ethics is the core and kernel of every religious and even atheistic or humanistic doctrines that we humans claim to be adherents of. And it is this ethical part of religion and other doctrines that keeps human societies in a dignified and non-conflicting/ harmonious order. Religious symbolism/ritualism bereft of ethics doesn’t do any good to humanity or ensure human welfare or dignity in any sense. Sticking to mere symbolism and abandoning the cardinal ethical aspect is the worst flaw we are afflicted with. To make my point I would like to mention some very common observations that we often come across in our lives.

Here I don’t intend to sound judgmental or resort to some character assassination which unfortunately is our favourite pastime, but just put forth this worst hypocrisy that stares us in the face when it comes to practising or claiming to be practising  a religion. We all often feel baffled by the people who despite overtly claiming to be staunch adherents of a religion, brazenly disregard and trample the fundamental ethical and human values that religions are meant to instil in us. This may sound a sweeping generalization but we have to cite an apt example of many government officers, haughty bureaucrats and other employees like clerks who remain quite infamous for resorting to corrupt and fraudulent means, hoarding illicit wealth, inflicting miseries and injustice to the hapless during their service tenure. Immediately after their retirement, they use religion as a refuge to absolve themselves of the injustices and misery they inflicted and the corrupt practices they resorted to when they were assigned with the sacred responsibility to deliver their services with honesty, justice and integrity. Such people often become key members of mohalla Masjids or some other religious or shrine committee post-retirement mostly with the covert intention to repair their social image tarnished by their evil deeds. One fails to fathom this transition of how retirement magically transforms sinners into saints!

This moral turpitude and bankruptcy is quite widespread among us and not just confined to a particular social and economic stratum.  Not just public servants, we see umpteen number of such people among us who claim to be religious and righteous but throw ethics to winds when it comes to dealings with their fellow human beings. For instances a ‘religious’ person could be a  farmer or any anyone encroaching government or other person’s  land, roads, causing public in-convenience, polluting water bodies, depriving the poor of their basic rights, a job aspirant using fraudulent means to get a job or favours, a five times mosque goer shopkeeper encroaching footpaths and selling goods at exorbitant rates, people grabbing government land to construct religious structures, parking vehicles at wrong places. 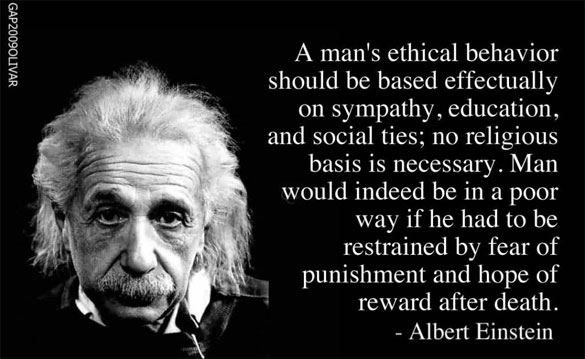 Many, after brazenly snatching people’s rights perform Hajj or Umrah either with the hope to be forgiven for being “Rishwat Khoer” all their lives or for seeking forgiveness for wrongs done to others or merely to earn the title Al-Haj or Haji which many insist to be added before their names merely as a status symbol. It amounts to cheap show off and belittles the very essence of this noble deed. What is the point in publicizing an act of worship performed to please the Almighty?. How would my name Nimazi Rouf sound for I offer Namaz, if not regularly? There is a misconception created by the clergy that one who performs Hajj becomes as innocent as a new-born baby. This misconception somehow weakens our moral fabric and encourages the chances of hurting others either by disregarding and taking their rights or sentiments for granted.

Hajj is indeed one of the five fundamental obligations of Islam and the noblest deed but it is not something to be boasted about. It doesn’t absolve us of the sin of snatching people’s rights. There is an urgent need to shun this belief that God forgives the crimes and injustices we commit not only against fellow human beings but to other creatures as well. Neither the worship performed during Hajj nor the title Alhaj will absolve us of the sin of snatching people’s rights and hurting others. It is not encouraged by Islam to perform multiple Umrah or hajj for one whose brother grapples or neighbour struggles to meet his necessities. We need to follow the ethical part of the religion as religiously as we follow the ritualistic part. Mere ritualism may please the society but surely not God to whom the virtues like love, justice, compassion, humility and uprightness are the dearest. If religion fails to instil among us these basic ethical values like justice, respect, compassion and humility then it is the hypocrisy of worst sort to claim to be religious.

Let me conclude with a distasteful incident that happened a few years ago. A destitute and poverty-stricken person came to a revered “Sufi” and imam of Jamia masjid who is a Haji also, with a plea to sign some document for the grant of some financial assistance. The Imam’s reply in a hurtful and discourteous tone not only visibly deflated and embarrassed the impecunious visitor but everyone who was there.

“As if you are blind, don’t you see I have taken off my pheran to perform ablution. Go and come later.”

Hakeem Rouf is a freelance writer from Tullamulla, Ganderbal