What Is the Ruling About Abusing Non-Muslims or Muslims in Islam?

It is not a good practice to abuse or insult anyone, Muslim or non-Muslim. Allah Almighty does not like it. However, there is a case that when the oppressors inflict severe oppression on the oppressed by any means, physically, financially or religiously, it is then allowed for the people to condemn or prevent the oppressors from committing more oppression.

Allah Almighty says in the Quran, “Allah does not like the saying or evil words openly except from anyone oppressed” (4:148)

From this Quranic verse, all the disliked matters such as abusing, backbiting, speaking evil words for anyone, dead or alive, are forbidden. This verse is general in its nature and must be followed in connection with all human beings, Muslims or non-Muslims alike. 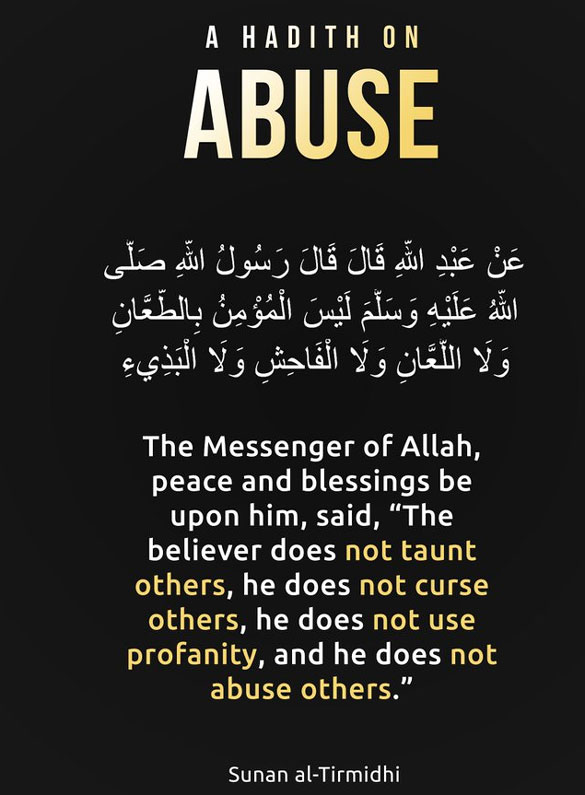 The experts of Ahadith (Muhaddeseen) quote the following hadith to narrate the cause of revelation of the above verse.

The hadith mentioned above has also been narrated by Hazrat Abu Hurairah (may Allah be pleased with him) through a different chain of narrators (Sanad). (Sunan Abu Dawud, Hadith: 4897)

The exegetes (Mufassirin) have quoted a number of narrations in their respective books to point out that the oppressed are allowed to narrate the acts of oppression inflicted upon them and as per some narrations, they are even allowed to curse upon the oppressors. The legal experts and jurists (Fuqaha) have drawn from all the relevant transmitted evidences (the Quran and Ahadith) that the oppressed can seek justice in the courts of judgment by disclosing the acts of oppression and similarly others too can adopt this method to stop further injustice or threats.

There are a number of Ahadith which declare the practice of abusing forbidden. Some of them are as follows;

Hazrat Abu Huraira reported Allah's Messenger (peace be upon him) as saying: “When two persons indulge in hurling (abuses) upon one another, it would be the first one who would be the sinner so long as the oppressed does not transgress the limits”. (Sahih Muslim, Hadith 2587)

Hazrat ‘Aisha reported the Messenger of Allah (peace be upon him) as saying, “When your companion dies, leave him and do not revile him”. (Sunan Abi Dawud, 4899, graded as Sahih)

It was narrated by Abdullah ibn Umar that The Prophet (peace be upon him) said, “Make a mention of the virtues of your dead, and refrain from (mentioning) their evils”. (Sunan Abi Dawud, 4900) 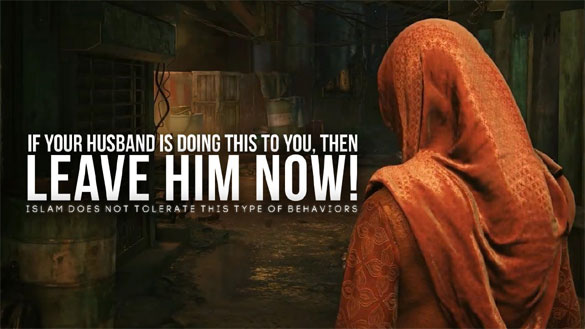 Hazrat Abu Hurairah said, “The Messenger of Allah (peace be upon him) was asked: Messenger of Allah! What is back-biting? He replied: It is saying something about your brother which he would dislike. He was asked again: Tell me how the matter stands if what I say about my brother is true? He replied: If what you say of him is true, you have slandered him, and if what you say of him is not true, you have reviled him.” (Sahih Muslim, 2589, Sunan Abi Dawud, 4874)

Hazrat Huzaifah reported the Messenger of Allah (May peace be upon him) as saying, “No slanderer (Qattat) will not paradise” (Sunan Abi Dawud 4872)

To sum up, Islam does not like the acts of slandering, backbiting, abusing etc. be they are meant for Muslims or non-Muslims.