January 20, 2012 was the 24th death anniversary of Khan Abdul Ghaffar Khan, popularly known as ‘Bacha Khan’. Thinking of Khan Abdul Ghaffar Khan in 2012, it seems that his main message is now forgotten in the pages of history and his invocation is merely left to empty words echoed by his amazingly corrupt ‘heirs,’ his grandson and the cronies who inhabit the Awami National Party (ANP). 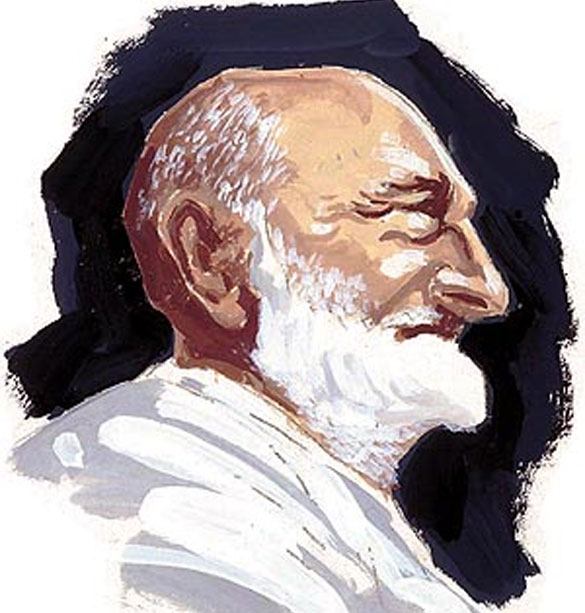 Today, seldom does one hear of Bacha Khan’s name in the league of Mahatma Gandhi and Martin Luther King Jr — the pioneers of non-violent resistance to injustice in their times. Forgotten is the great, devoutly Muslim leader, who led the fierce and warlike Pakhtun tribesmen to take an oath of non-violence.

Abdul Ghaffar Khan was born in 1890 in Uthmanzai near Charsadda in the Frontier. Having not had the chance to purse higher education like his elder brother, Dr Khan Sahib, Abdul Ghaffar Khan went along a less trodden path. Sensing that the main problem of the Pakhtuns was the lack of education and incessant feuds, Ghaffar Khan set up the Darul Ulum in 1910 in Uthmanzai and Mardan to give elementary education to the villagers. Later in 1921, he set up the Anjuman-e-Islah-e-Afghana, the ‘Society for the Reformation of the Afghans’, to again rid the Pakhtuns of illiteracy and social evils. Thereafter, a network of about  70 Azad Islamia Madarsas were established throughout the province to promote education, Pashtu language and literature, patriotism and true love for Islam. These initiatives were significant in three ways.

First, most of these schools were established in the villages, rather than the cities, which were the main focus of reformers during the early part of the 20th century. Secondly, all these initiatives were deeply rooted in the Islamic tradition of seeking knowledge and the promotion of peace and good relations. Thirdly, these schools, independently conceived, were nevertheless part of a great focus on indigenous education and social improvement prevalent in British India. All these great projects, firmly embedded in resuscitating pride in India’s national and religious heritage did a lot to awaken patriotism among the people and charged the nationalist movement. 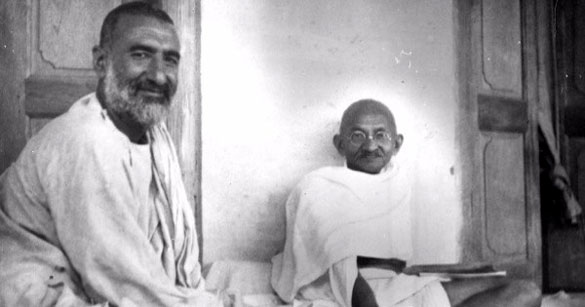 Abdul Ghaffar Khan also followed the obvious nationalist cause after his educational initiates and established the Khudai Khidmatgars, ‘Servants of God’ movement in November 1929. This movement was significant since it was also deeply rooted in the ideology of non-violence. For the warlike Pakhtuns, where revenge and conflict are almost a way of life, Ghaffar Khan preached the gospel of non-violence. His philosophy of non-violence was deeply religious and found the inspiration in the person of the Holy Prophet (pbuh) and his treatment of people, especially of those from Makkah after the city’s final conquest. This adherence to non-violent principles was absolute, so much so that when the British police fired on Kudai Khidmatgar members indulging in civil disobedience in April 1930, they did not retaliate and suffered over 200 casualties. No wonder then that Ghaffar Khan was soon called the ‘Frontier Gandhi’ for his faithfulness to the principle of non-violence. Like Gandhi, Ghaffar Khan focused not only on gaining independence from the British but also the transformation of the self. So as Gandhi advocated Satyagraha, ‘experiments with the truth’, Ghaffar Khan advocated a radical transformation of the Pakhtuns, as peaceful, forward-looking people. 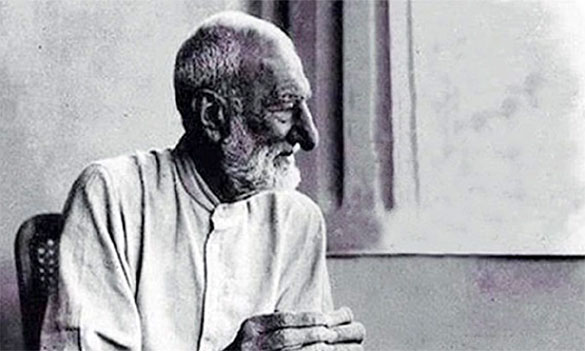 Despite Ghaffar Khan’s significant contribution to Islamic philosophy, social reform and political thinking, he is a lost figure in the Pakistani narrative. His revolutionary ideals were stifled in the evolution of Pakistan, simply because he did not ‘fit’ in the meta-narrative which did not allow any deviation from the line of the Muslim League. It did not matter that Ghaffar Khan’s ideology was as Islamic as anyone else’s and perhaps even more beneficial to adhere to, with its focus on non-violence, non-discrimination and social development, than the purely communal policies of the Muslim League.

Shame that today, the party which claims Bacha Khan can only think of evoking his name, but seem oblivious of his ideals while they indulge in extreme corruption. I wonder if Bacha Khan would be tempted to break his vow of non-violence if he saw today’s ANP.