Tasawwuf Is the Inward Dimension of Islam 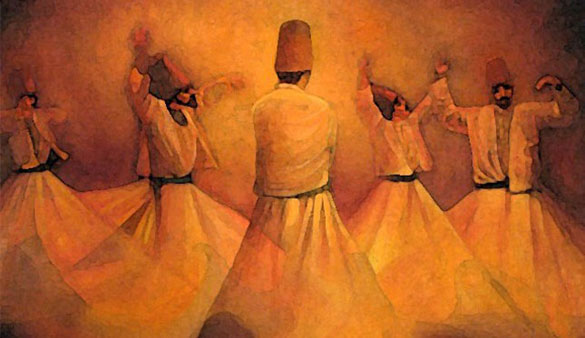 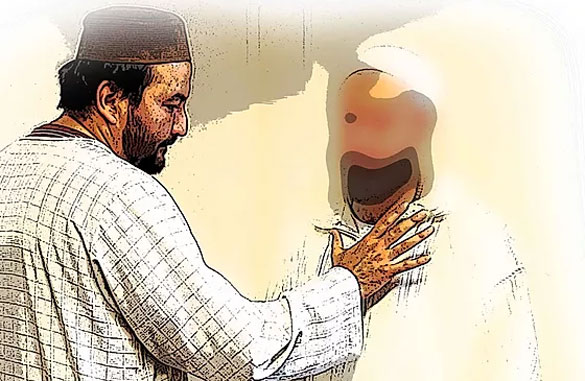 It is the inward/deeper dimension of Islam. A Muslim can never ask about the relevance of the core of Islam. It is worshipping God as if one sees Him or imagining that God is seeing one. Isn’t it perennially the requirement of all true prayer or worship? Isn’t ihsan the perfection of Islam, the ideal end to which faith is oriented? Ihsan has also been linked to husnpaidakerden (creating beauty/doing everything in a style or as it should be done). Does one need to justify this? It is attention to the breath. Yes, the royal road to the science of developing attention or awareness, or being present or developing one-pointedness or concentration needed for doing any task with perfection and wishing away daydreams. We all need this. Who would ask if this is relevant?

Tasawwuf has classically been called Fiqhiawsat which is higher than fiqhiasgar that is commonly called law with which shariah is popularly identified. In this classification that was dominant in the Islamic world, it is unimaginable to oppose it in principle. Tasawwuf is attention to the purity of thought, deed and intention. Ikhlas. Sincerity. It is primarily the science of virtues and not passing states. These virtues constitute well-known stations and include universally sought ethical prerogatives such as trust, patience, sincerity It is tasting truth as against speculating about it. Who is not interested in tasting reality/truth/God? It is dying to be born anew. Death before death means the conquest of the fear of death, immortality, drinking Aab-I Hayat. 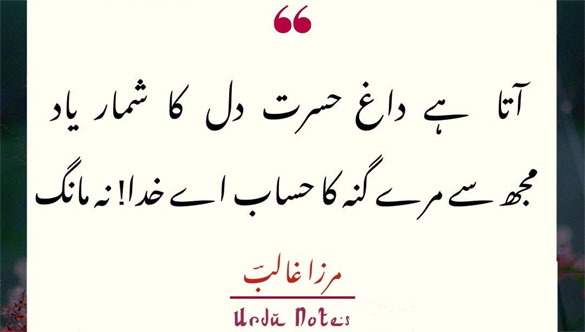 A Sufi is one who says nothing from hearsay and is required to verify experientially what he upholds in theory by progressing on the path of realisation. Where else are such high standards of verification? And how come we reject what is not a creed, a proposition but a method, an attitude, an invitation to openness?

Religion has been insightfully defined by attending to its core as what one does with one’s solitude. Tasawwuf is the science of silence. And silence is not fought with noise or speech. It can best be understood and approached by mastering science from within.

Tasawwuf has been defined, notably by Ibn Khald?n, as “the knowledge that comes directly from God” (Al-‘Ilm Al-Ladun?). Now how can the blind judge the colours? Saints alone know saints. So, who can dictate terms to God or assume God doesn’t share His knowledge directly with his friends? Kashf/Ilham/IlmiLudniis universally claimed by mystics across traditions and its fruits are well known in the annals of history. In fact, prophecy itself rests on the claim of direct communication from God. Muslim tradition has affirmed the reality of Kashf and veridical dreams. So Sufi claim of being God’s taught is irrefutable on either traditional or experiential grounds. The only dispute that is still possible is in interpreting these communications or their value/reliability for non-mystics.

Saints constitute an irrefutable argument by their very presence for Tasawwuf in whose womb they have, generally speaking, matured. Tasawwuf, identified with the science of sainthood – is the apogee of all spirituality. Saints are, in fact, as Simone Weil said, needed as “as a plague-stricken town needs doctor.”

Key definitions of Tasawwuf bypass speculative doctrinal disputes. Such important definitions of Tasawwuf as attention to breath implying centring consciousness on the present, service of the Other, doing everything as it should be ideally done, the sincerity of purpose, guarding against nafs and all its disguises, one-pointed focus on God alone or exclusive attachment to the Real, cultivating love/gnosis, the science of stations/virtues, freedom, adab, giving everything its due, seeing everything in terms of beauty, as a journey within from the self/ego to the non-self/Self, psyche to Spirit embody universally treasured aspirations of mankind. If Tasawwuf is a deviation from the Revealed Norm, indulgence in ecstasies, worship of desires or airy abstractions or transgressions of various kinds, it has not been the reigning self-understanding of major Sufi authorities.

More paradoxical characterisations of Tasawwuf make the case of Tasawwuf all the more irrefutable while appropriating usual criticisms of it. Note, for instance, “Tasawwuf is nothing but idolatry, for its purpose is to preserve one’s heart from all that is not God; but, there is nothing other than God.” (Shibl?) For Ibn Arabi, a saint can’t brag about being a saint as saintliness is not his but in him and its presence makes him disregard the “I.” “Anyone who would express his thoughts on Tasawwuf is not a Sufi; anyone who bears witness to Tasawwuf is not a Sufi. To live Tasawwuf, one must be ‘absent’ from it”(Ibn B?khil?). Tasawwuf is a state in which all human traces have vanished.” For Shibli, the fact that Sufis had been given a name is due to their having fouled their egos and if they had been really ‘transparent,’ devoid of their attributes, no name could have been attributed to them. We may thus say that one can’t claim to be a Sufi; one can’t assert one has arrived or achieved perfect openness to unveilings of Being. Like Justice, it can only be approximated.

By way of conclusion, one may say that Tasawwuf interests and addresses everyone and we are all, willy nilly, seekers or would be Sufis. It is not a particular object or experience and is not dependent on this or that exercise or narrative; it is attention to one’s work and repose in one’s being and deepening of the moral-aesthetic-spiritual dimension of being human. Since Tasawwuf is a certain way of seeing things and not believing this or that about them and is a method for tasting reality as evidenced in consequent joy it yields and as such it is self-validating for its practitioners. It can’t be refuted as it is, quintessentially, seeing instead of believing and is not a linguistic conceptual construct or statement of a proposition that one can deconstruct. It can only be misunderstood.

Original Headline: Who is not a Sufi? Tasawwuf for all seasons