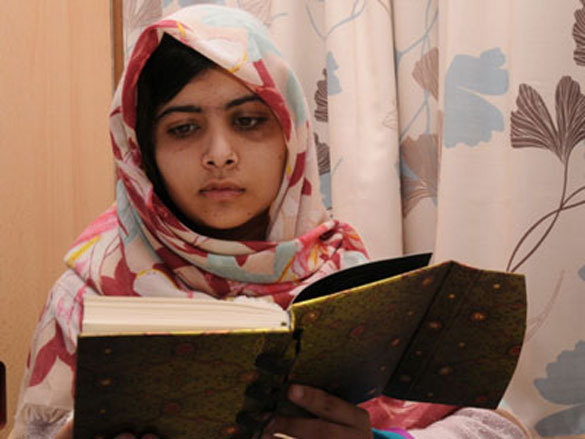 A new British-based Islamist group plans to meet in Islamabad to issue a religious decree against a Pakistani schoolgirl shot by the Taliban, accusing her of supporting “occupying” U.S. forces.

The move against Malala Yousufzai, 15, is likely to provoke outrage. In the days following her shooting in October, she became an international icon and world leaders pledged to support her campaign for girls’ education.

“There will be a fatwa issued regarding Malala Yousufzai taking into account the full story of her injury including her public statements in support of the occupying U.S. army in the region and mocking of key symbols of Islam such as hijab and jihad,” said Abu Baraa, a senior member of Shariah4Pakistan.

The group, whose website features a blog below a photograph of Yousufzai in a hospital bed titled “Don’t Believe The Crocodile Tears for Malala Yousufzai,” is associated with some of Britain’s most hardline Islamists.

Anjem Choudary, a prominent radical cleric in Britain, said the fatwa could be issued on November 30 at Lal Masjid, one of Pakistan’s most notorious mosques, where a 2007 army raid crushed a Taliban-style movement controlling the compound. 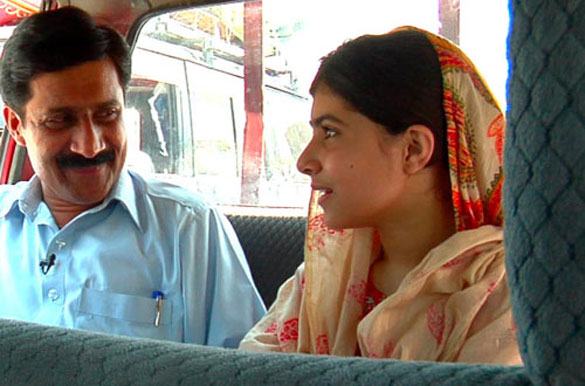 The mosque’s deputy head, Maulana Amir Siddique, denied the group would hold such a conference but organizers insisted they did not need permission to gather in a public place of worship.

Yousufzai is recovering in a British hospital.

Neither Baraa nor Choudary would say what punishment Yousufzai might face if the group found her guilty of violating Islam.

“Nobody is saying we are going to get out our swords and go and look for Malala… The point is a wider issue: it is about the American and Pakistani involvement in maintaining the British and American interests …” Choudary told Reuters.

“Malala is one of the issues we are going to be addressing because she is being used as a propaganda tool by the enemies of Muslims to say: ‘Look, Muslims don’t believe in education’ which is absurd.”

Tens of thousands of Britons have called on the government to nominate Yousufzai for a Nobel Peace Prize for her work promoting girls’ education.

Her shooting was the culmination of years of campaigning that had pitted the young girl against one of Pakistan’s most ruthless Taliban commanders, Maulana Fazlullah.

Fazlullah and his men had taken over Yusufzai’s native Swat Valley and have blown up girls’ schools and publicly executed those they deem immoral. An army offensive in Swat forced many Taliban fighters to flee. 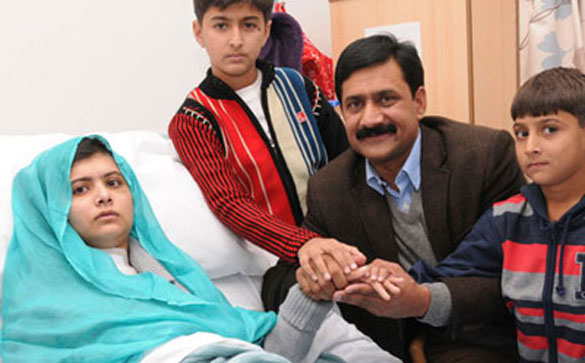