Yet another case of stoning; Sudan women continue to be caught up in the chaos 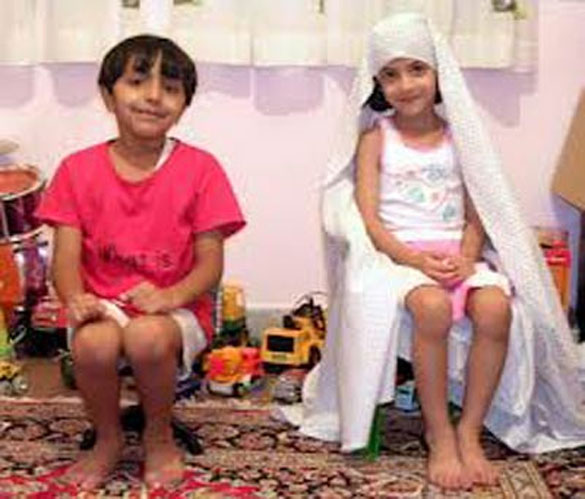