GLOBAL REPORT—When well-heeled Muslim guests check into the Hotel Vier Jahreszeiten Kempinski in Munich, they know the management and staff will do everything they can to meet their special religious requirements—a marketing trend hoteliers in the West are beginning to emulate as Muslim travel takes off. 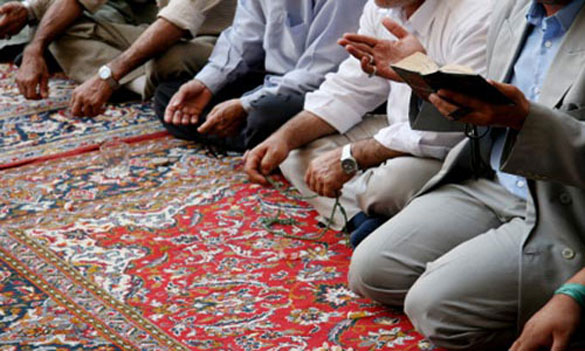 “We’ve had long experience with Arab guests, many of which are royalty from the Gulf region, and so we know that providing things like the proper cuisine, prayer carpets and Arabic-speaking staff is important,” said Axel Ludwig, GM of the 300-room property.

“And guest satisfaction drives demand for our luxury suites,” he points out.

Other amenities include some 50 Arabic-language TV channels, a qiblah, which indicates the direction of Makkah for the five daily Muslim prayers, and a prayer room for the guests’ personal staff and security team.

“And a special option we provide is the Islamic halal food prepared by a Lebanese chef for our room service” as Muslim guests generally prefer to dine in their suites, Ludwig said. “We are also introducing an Arabic-language iPad so they can order anything they need like newspapers or other items.”

Several of Kempinski’s other European properties offer similar services. The Grand Hotel Kempinski Geneva has a separate breakfast section with halal items, such as chicken sausage, and serves fresh and dried fruit, juices, Arab pastries and other Middle Eastern refreshments during the summer high season and Muslim holidays.

Among the services for Muslim guests at the chain’s Grand Hotel des Bains in St. Moritz, Switzerland, is a special women’s spa and gender-segregated exercise sessions. And Kempinski offers identical services at other properties in Berlin, Bangkok and Budapest, Hungary.

While such amenities have long been a feature of hotels in Muslim-majority nations, now they are becoming increasingly prevalent in the West and in Asia as more Muslims journey to new destinations, experts said.

“Muslim travelers are now a large market that people in the hospitality sector are beginning to pay attention to, and it is certainly worth attracting,” said Reem El Shafaki, a senior associate at DinarStandard, a New York-based research, advisory and business media firm consultancy that focuses on  Muslim consumers.

“The total Muslim travel market is larger than the world’s biggest source market, which is Germany, and twice that of China,” she said.

In its recent report, “The Global Muslim Lifestyle Travel Market 2012: Landscape & Consumer Needs Study,” the firm said that outbound leisure, business and other non-religious tourism expenditure by Muslims last year was $126 billion, or more than 12% of the global total.

And those figures will rise to an estimated $192 billion to represent almost 14% of the global expenditure total by 2020, the report said.

“Among the top 20 countries exhibiting the greatest growth in international tourism expenditure between 2005-2010, 25% of that growth in expenditure was from OIC (Organization of the Islamic Conference countries) members,” according to the report.

Travelers from the Gulf countries are still the top spenders, accounting for 37% of Muslim travel expenditure, even though the region accounts for only 3% of the world’s Muslims.

And although wealthy Muslims have been visiting major Western cities for decades with Gulf sheikhs and their entourages a common sight in the better hotels of New York, London and Monte Carlo, El Shafaki said the growing demographic of middle-class Muslims living in the West is fueling the new trend. 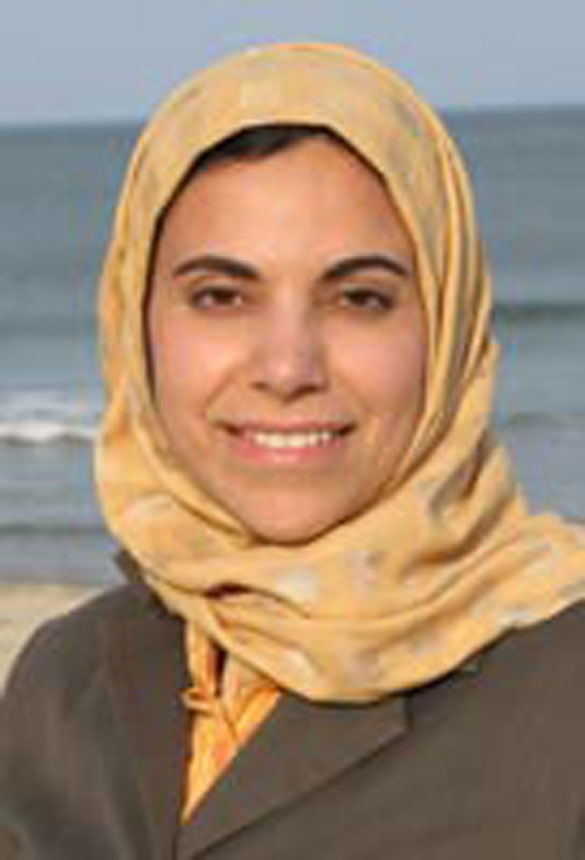 “Second-generation Muslims living in non-Muslim majority countries are not necessarily returning to their ancestors’ home countries for their vacations like the first generation did,” she said

The top non-Muslim source markets in 2011 were Germany, Russia, France and the U.K., all countries with large Muslim minorities. The leading Muslim-majority source markets were Saudi Arabia, Iran, the United Arab Emirates, Indonesia and Kuwait.

Carried out jointly with Crescentrating, a Singapore company that rates hotels, transport facilities and destinations for their Muslim-friendly features, the report includes survey results of what observant Muslim travelers are looking for when choosing a hotel.

“Availability of halal food was the No. 1 priority, followed by overall price, a Muslim-friendly and family-oriented environment, time and space for prayers and alcohol-free options,” El Shafaki said.

And while adapting hotels to some Muslim requirements such as installing separate swimming pools or prayer rooms could be cost-prohibitive for most operators, she pointed out that hoteliers could take small steps to meet some needs of these guests.

“A great gesture by hotel management would be to replace the alcohol in the room mini-fridges when they know the guest is Muslim,” El Shafaki suggested. “And if they don’t serve halal food, the staff should be able to tell guests where the nearest halal restaurant is located.

“Staff should also know where the nearest mosque is, the direction of Makkah and when local prayer times are. I have suggested to hoteliers that they could prepare a ‘Muslim kit’ with this information, which housekeeping could provide.”

While European hoteliers are making headway, their American counterparts have been slow to adapt despite an increase in Muslim travel more than a decade after the steep decline triggered by 9/11, El Shafaki said.

“While this is a large travel segment, very few hotels, airlines and tourism destinations have realized these needs, giving industry players a unique opportunity to lead in adding this segment to their multicultural marketing mix, she said.”

At least one U.S. hotel chain has taken notice. Marriott International offers Muslim-friendly services at its high-end Ritz-Carlton brand. The effort is part of Marriott's wider strategy targeting diverse travelers in the U.S., including members of the African-American, Hispanic and lesbian, gay, bisexual and transgender communities.

The Ritz-Carlton Dallas boasts Arabic-language TV stations and newspapers on an in-room iPad, Quran and prayer carpets, Middle Eastern culinary favorites and other such features, while two of the brand’s properties in Washington D.C., offer these amenities, plus halal food, special menus and bidets.

With nearly 3,800 hotels around the world, Gandhi said the company is preparing to welcome the “next generation traveler,” who is more diverse and more mobile than ever before.

“When our guests experience superior service and are able to experience their culture while at our hotels, they come back and tell their family and friends,” Gandhi said.