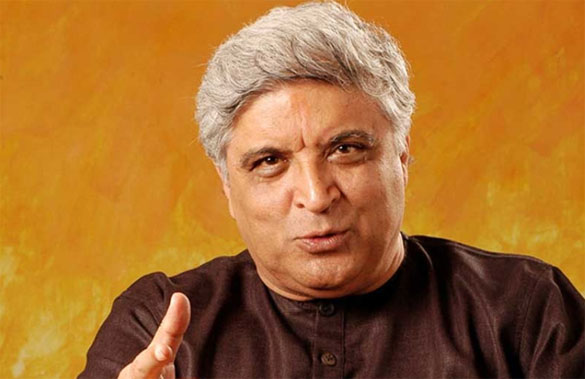 As diverse bans proliferate, both A R Rahman and Rajinikanth now face injunctions over films. Distinguished film writer, lyricist and poet Javed Akhtar spoke with Rohit E David on social groups banning creativity, why he wouldn’t write one of his most famous scenes today, the irony of Iran being happy with Rahman’s movie – and why pushing superstar Rajinikanth won’t work:

A R Rahman faces a fatwa allegedly for working on a film about the Prophet – what is your view?

I was expecting that some group will say something because they generally do. These people should consider that this film is made in Iran, a country that is extremely Islamic. The movie was allowed to be made there, they had no problems and they are standing by it – common sense says there must be nothing in it which would outrage any community.

People objecting have not seen the film.

Should the government step in?

Generally, any government is very careful handling such issues. They don’t want to get into controversy. Anything like this is either withdrawn or stopped and most probably, that is what will be done.

One must understand that any film made in India or abroad goes to the censor board for their clearance – it’s up to them to see whether there’s anything that might disturb a community or not.

Is there an atmosphere of growing fundamentalism, from several religions, today?

Yes. Recently, i was part of a TV discussion. I told the panel that the scene i’d written in Sholay, where Dharmendra is behind an idol, talking to Hema Malini in a temple, well, today i would not write that scene. There’ll be many people up in arms, saying this is an attack on their belief.

One thought such things happened only in Afghanistan, Iraq and Pakistan – it’s sad that it’s taking place in our society.

But can creativity really be controlled by social orders?

Ultimately, can thinking or opinion be controlled? No one should control thought. The situation with freedom of expression currently is sad though, even pathetic. In the 21st century, we have such problems.

Our society has health, housing, infrastructure problems – yet, such issues come up. It’s a very sad state of affairs.

Right-wing groups in Tamil Nadu are warning Rajinikanth against playing Tipu Sultan, saying the latter was a divisive figure – what is your view?

I felt very sorry for the person who’s given such comments. Tipu Sultan was a national hero – he was the last wall between independent India and the British. When he was killed, the British breathed a sigh of relief, knowing that now, they will take over India.

There’s been a lot of propaganda against Tipu Sultan which is baseless – it’s very inconvenient for some people to accept that there have been Muslims who fought for India. Such critics don’t mind Aurangzeb – but Tipu Sultan is totally unbearable.

If i know Rajinikanth, he may or may not do the film – but he cannot be intimidated. As a matter of fact, if they push him to not do the movie, then i’m sure he will definitely do it.