The Sufi Movement: East and West

Name of the Book: The Sufi Movement: East and West 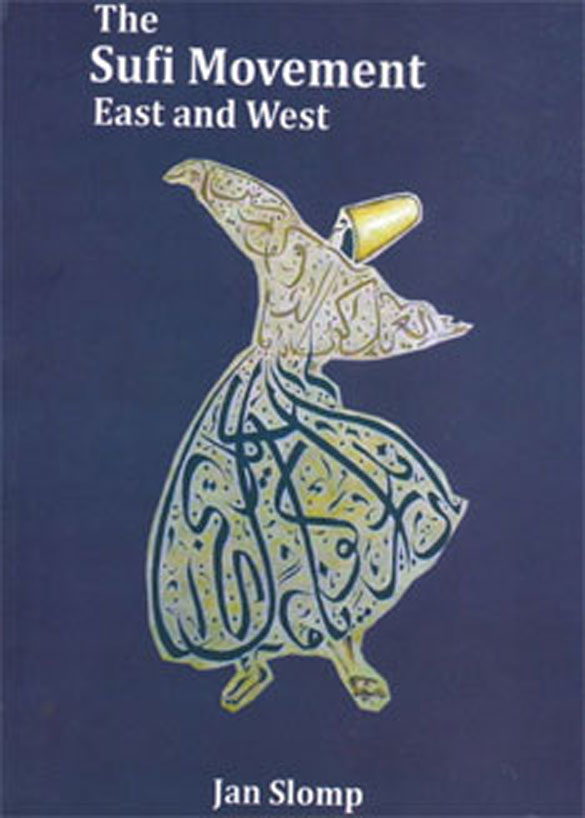 The mystical dimension is an essential part of religions, calling human beings towards deeper and more profound reflection and knowing. Mysticism is an essential part of every genuine religious experience and the common heritage of all religions. In this beautiful book: The Sufi Movement East and West, Jan Slomp, a Dutch scholar, introduces to us a great Indian Sufi mystic, Hazrat Inayat Khan (1882-1927). Hazrat Inayat Khan was convinced that the time had come for the rest of the world to share in the spiritual accomplishments of Mother India. This book deals with how he arrived at this conviction and how he responded to his calling.

Hazrat Inayat Khan was one of the pioneers of Sufism in the West. In 1910, Slomp tells us, he travelled to America, accompanied by his younger brother and cousin. Their grand tour of the West lasted for sixteen years, until 1926. In all his sixteen years abroad, Hazrat Inayat Khan sought to evolve a mystical dimension for the modern secular world, offering to the West what he had lectured on and had demonstrated as a great classical musician in India.

Besides the two well-established approaches of contemplative philosophy Jjnana yoga or, in Arabic/Urdu, Ma’rifat) and yoga (or Riyazat), Hazrat Inayat Khan dwelled on the aspect of aesthetic contemplation as a means for spiritual evolution. For him, the beauty of nature or of art, including music, could become a source of contemplation. His Western audiences loved his addresses, and over the years he attracted a number of Western disciples.

Original Muslim mysticism, Slomp explains, was open in nature. It was also connected to earlier Christian mysticism. The Quran connects to Biblical revelations, and there were active contacts between the first Muslim mystics and their Christian contemporaries. In the Indian setting, many Muslim mystics freely interacted with Hindu Bhaktas, Sadhus and Jogis, giving rise to expressions of Sufism with a distinctly Indic flavor. Following in the line of numerous great Indian Sufis, Hazrat Inayat Khan was convinced that in essence all religions were but different expressions of one fundamental Truth. This allowed him to discover and reach the mystical core of all religions. He believed that music and mysticism could lead him to the heart of all religions: love, harmony and beauty. His dialogue with different mystics confirmed him in this ever-growing conviction. 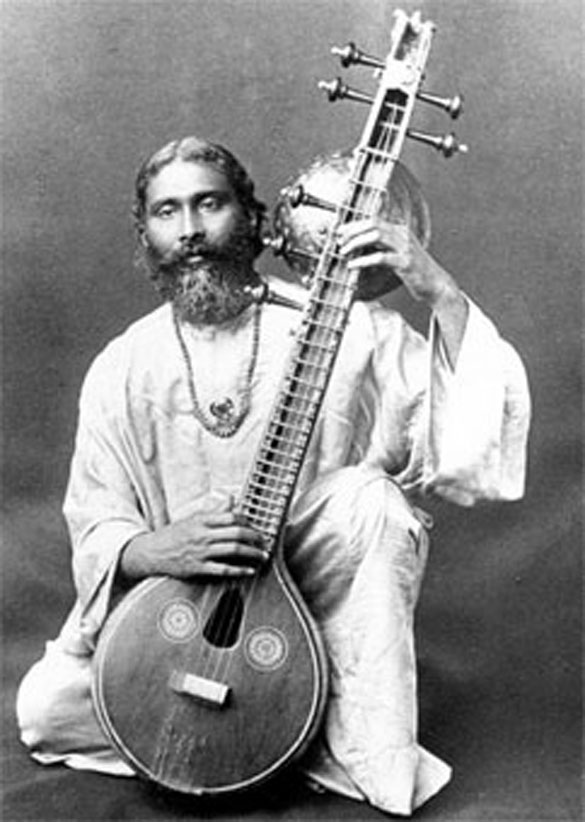 Hazrat Inayat Khan travelled extensively across the world—in America, Europe and India—preaching the oneness of God, the oneness of religion, beyond name and form, and the oneness of humanity, beyond creed, caste and ethnicity. He delivered lectures and engaged in discussions, and sometimes even performed musical concerts.  He saw these travels as a divine mission and made use of music as a means to make people more aware of God and of their self and their inner possibilities.

Hazrat Inayat Khan was a man with a mission to bridge the gap between East and West and between people who claimed to follow different religions. This he sought to do through the message of mysticism that transcends humanly-constructed barriers of communal, ethnic and national differences. He was the one called to bring Sufi wisdom to the West, as was made clear by his Murshid or guru, Hazrat Abu Hashim Madani.  Hazrat Inayat Khan described Sufism as “a mother of the coming reform in the religious world.” His field of activity was primarily in the West, and he integrated into his vision ideas from Western philosophy, Christianity and Judaism, too, into his universal understanding of religiousness that had no room for narrow creedal barriers. He often referred to the Quran, the Bible and to Hindu saints and scriptures in the same breath. Slomp shows how he creatively related the religious, ethical and aesthetic dimensions of life in one ideal of love, harmony and beauty.

Interestingly, many of Hazrat Inayat Khan’s disciples were women. It is amazing that at a time when the women’s liberation movement was still in its nascent stage, female Mureeds already had sufficient space for personal development within the movement that Hazrat Inayat Khan initiated.

Narrow confessional barriers had no room in Hazrat Inayat Khan’s understanding of true religion, which stood for an amazingly universal understanding of the oneness of religion. Slomp’s efforts to make known the “Sufi Movement” that Hazrat Inayat Khan helped galvanise nudges us to reflect on whether mysticism might be the much sort-after bridge between people of diverse religions today.

(Many writings by Hazrat Inayat Khan can be downloaded from http://wahiduddin.net/mv2/index.htm)

Sister Teresa Joseph, a Catholic nun, is the Secretary of the Office for Dialogue and Desk for Ecumenism of the Catholic Bishops’ Conference of India.